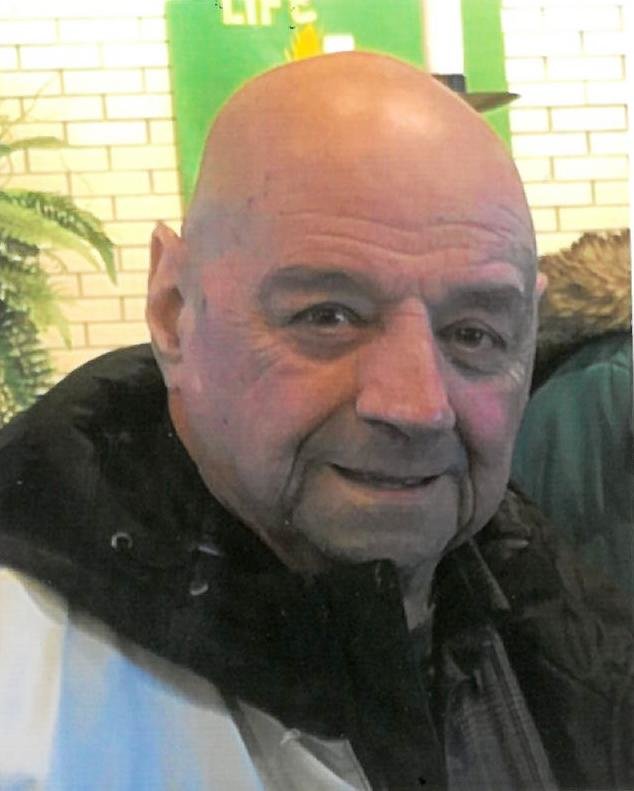 Frank J. Gersich, Jr., passed away on Monday, March 22, 2021, at St. Joseph Medical Center.  Butch was born on November 7, 1945, the son of the late Frank J., Sr. and Ann (nee Wojciechowski) Gersich. Born and raised in Joliet, he attended St. Joseph Grade School, where he was an altar boy, and was a graduate of Joliet Township High School, Class of 1963.  Butch was a proud veteran of the United States Army, serving during the Vietnam War.    He retired from Teamsters Local 179 after 30 years of dedicated service. The majority of his career was spent working for Budweiser Distributions.

Butch was a parishioner of St. Joseph Catholic Church, a lifelong member of Cantigny VFW Post 367, American Legion Post 1080, and KSKJ.   He was a diehard Chicago White Sox fan who loved the sport of baseball; starting in little league as a young boy to baseball throughout his life and softball in both the men’s and co-ed leagues when he was older.  When he wasn’t on the diamond, he enjoyed playing a round of golf, bowling, heading to the casino, or solving a good crossword puzzle.  He will leave a void in the lives of all who knew and loved him.

He is preceded by his parents; brother, Joseph Gersich; sister, Judy Derlinga; and two nephews, David and Louis Derlinga.

In lieu of flowers, memorials in his name to Cantigny VFW Post 367 or American Legion Post 1080 would be appreciated.  For more information, please call 815-741-5500 or visit his Memorial Tribute at www.fredcdames.com