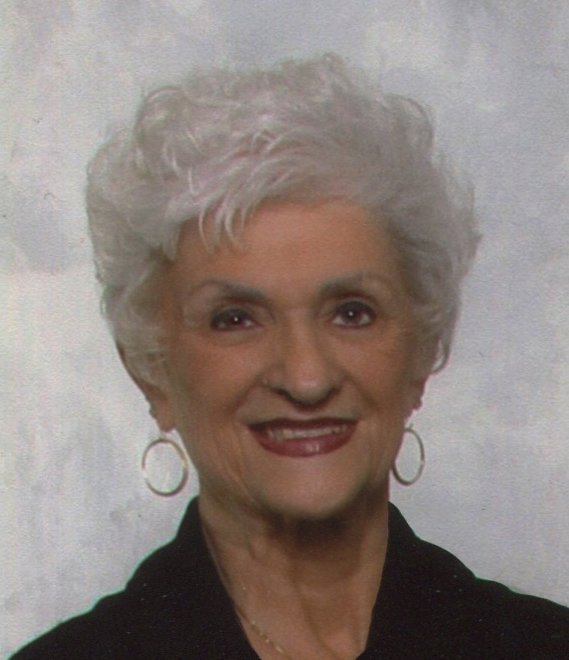 Shirley Ann Restaino Smith, age 84, passed away peacefully at her daughter’s home on Wednesday, March 24, 2021 with family at her side.

She was born August 18, 1936 to the late Elsie (nee Paolucci) and Achilles Restaino in Crest Hill. Proud of her Italian heritage, Shirley was a lifetime member of the American Italian Cultural Society. She attended Chaney-Monge Grade School and St. Francis Academy (1954). A dedicated alumna, her accolades include Jubilation’s main stage show writer/director, JCA Style Show director, and JCA Alumni of the Year.

Her dance teaching career began at Kelly’s Dance Studio where she initially trained as a child. While touring the country with Barnes & Carruthers Theatrical Production and the Sutton Bombshells, she performed at State Fairs, the Palace Theatre (NYC), and on the Ed Sullivan Show. With her roots in Crest Hill, she returned to open, own, and operate the legendary Shirley’s Dance Studio (1957-2005). Additionally, she choreographed for Miss Illinois Universe, Miss Teenage America, and Joliet Junior Miss pageants. Semi-retired, she continued instructing at Lewis University and Times III Performing Arts Academy.

Shirley’s life-long dedication to the community began with her first performance for the Joliet Kiwanis Club in 1951. As a triple threat, she penned and directed several “Show of Shows” for St. Al’s/St. Pat’s (Lemont) and 12 Kiwanis Shows (1982-1993). As a member of St. Anne Parish (Crest Hill), she volunteered in ministry, was CCW president, and was awarded Woman of the Year. She adored her many students, loved Elvis, traveling, cooking, gambling, and the Chicago Cubs, but stealing the spotlight was always her devotion to her family.

She was preceded in death by her parents; her loving husband of 55 years, Gerald Smith; her devoted brother, James Restaino; and her grandson Ian Kasky.

Visitation will be Friday, April 9, 2021 from 2-8 p.m. at the Fred C. Dames Funeral Home 3200 Black Rd (at Essington Rd) Joliet. Funeral services Saturday, April 10, 2021, 9:00 a.m. from the funeral home to the Church of St. Jude, 2212 W. McDonough Street, Joliet where a Mass of Christian Burial will be celebrated at 10:00 a.m. Interment will follow in Woodlawn Memorial Park. Face masks and social distancing will be required at both the funeral home and the Church of St. Jude. To accommodate those wishing to attend her service, mass will be live-streamed in the adjoining gym as well.

In lieu of flowers, memorials in Shirley’s name can be made to Joliet Area Community Hospice to whom we are eternally grateful.

If you would like to attend Mass at the Church of St. Jude for Shirley Ann Smith, please click on the following link to register. www.Stjudejoliet.org/funeral

In lieu of flowers, memorials in Shirley’s name can be made to Joliet Area Community Hospice to whom we are eternally grateful.