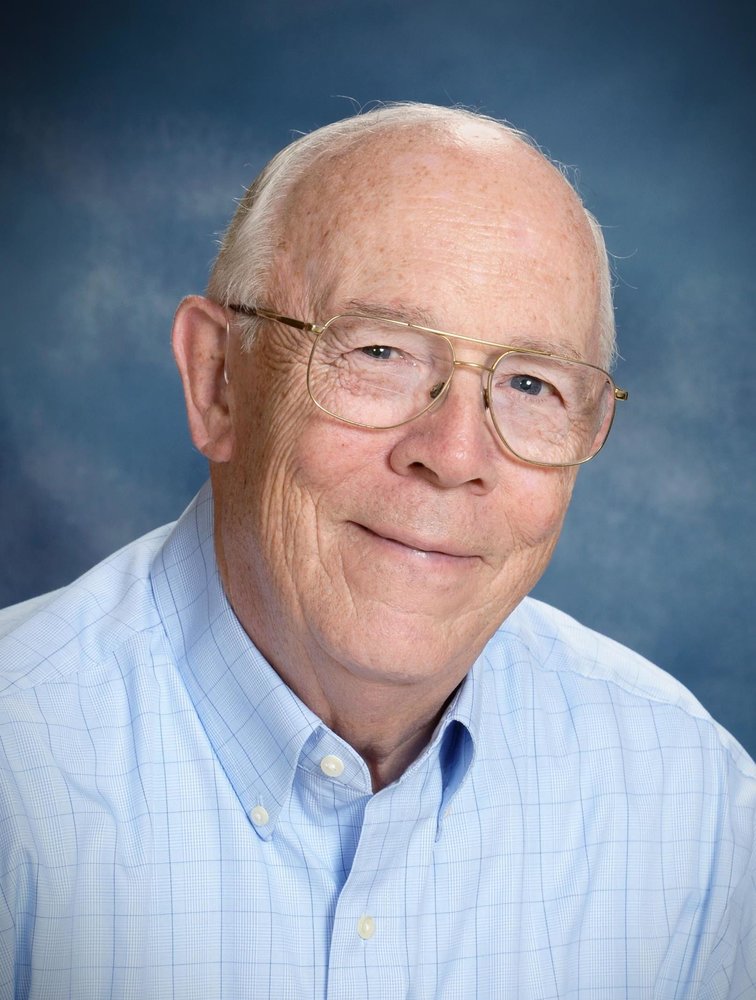 Born October 8, 1941 in Joliet, he was the son of Robert G. and Geraldine R. (Daggett) Dow, and was a graduate of Joliet Township High School and Lewis University. He was a proud veteran of the United States Marine Corp. Bob enjoyed a successful 54-year long career in the insurance industry serving and helping his customers.

Bob considered his wife, his children, his grandchildren, his extended family, and his friends to be the greatest blessings in his life.  He was always the proud Dad and then the proud Grandpa in the bleachers or the auditorium, never wanting to miss any game or performance.  He could have retired to Florida, but he said he didn’t want to miss anything, so he gladly traded the golf clubs for the padded stadium seat.

The other two great passions of his life were his work and fishing at “the club” in Essex.  He started in the insurance business founded by his grandfather and father, eventually sold that and retired, and after an entire year of retirement, he bounced back and worked with his son, Chris, to help him build another successful agency.  He was happily working with clients until two hours before he died.

On that same day, the very last thing he did was get his favorite bass boat out of storage with his brother, Bill.  He was so excited to start this year’s fishing season.

He was preceded in death by his parents, and one brother, Thomas Dow.

Visitation for Robert Dow will be held Tuesday, March 30, 2021 from 8:30 to 10:45 a.m., at the Fred C. Dames Funeral Home, 3200 Black Road, (at Essington Road), Joliet.  Funeral services will be held Tuesday, March 30, 2021, at 10:45 a.m. from the funeral home to the Cathedral of St. Raymond Nonnatus where a Mass of Christian Burial will be celebrated at 11:30 a.m.  Face masks and social distancing will be required at both the funeral home and the Cathedral.  Interment will be in Resurrection Cemetery, Romeoville.  The family recognizes that these are difficult times to gather; in lieu of your presence, a prayer in Bob’s memory would be appreciated.

In lieu of flowers, memorials in his name to the Cathedral of St. Raymond Nonnatus or Catholic Charities would be appreciated.

In lieu of flowers, memorials in his name to the Cathedral of St. Raymond Nonnatus or Catholic Charities would be appreciated.