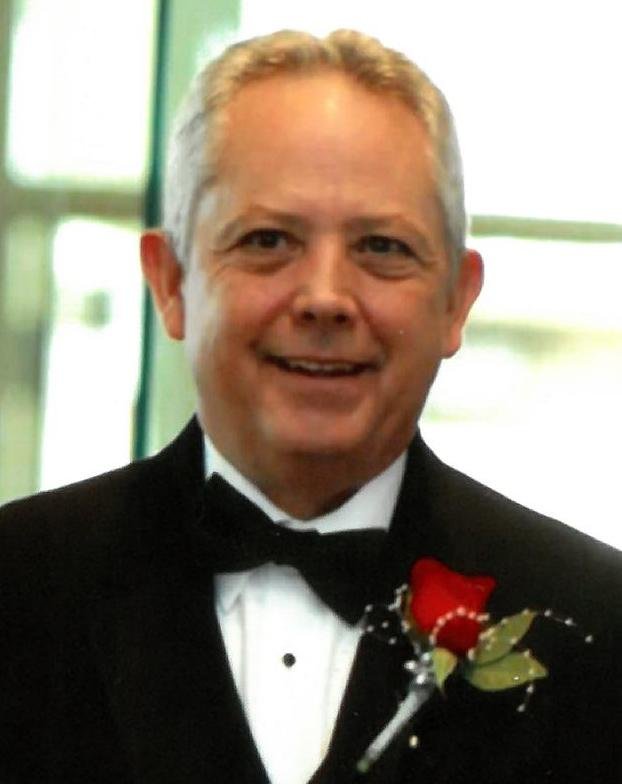 James D. Maher of Joliet and formerly of Orland Park and Chicago, IL, age 67, passed peacefully at his home, surrounded by family, on Sunday, March 28, 2021.

Jim was born January 18, 1954 in Chicago, IL to Annette (Stasiak) and Robert Maher. He was raised in Seven Holy Founders Parish and graduated from Marist High School with the class of 1972. He attended Loyola University and later Elmhurst College where he received a Bachelor's degree in Business Administration.

According to Jim’s wishes, his remains will be donated to the Anatomical Gift Association to further medical research. The family will celebrate his life with a private memorial mass.

For more information please call (815) 741-5500 or visit his Memorial Tribute at www.fredcdames.com