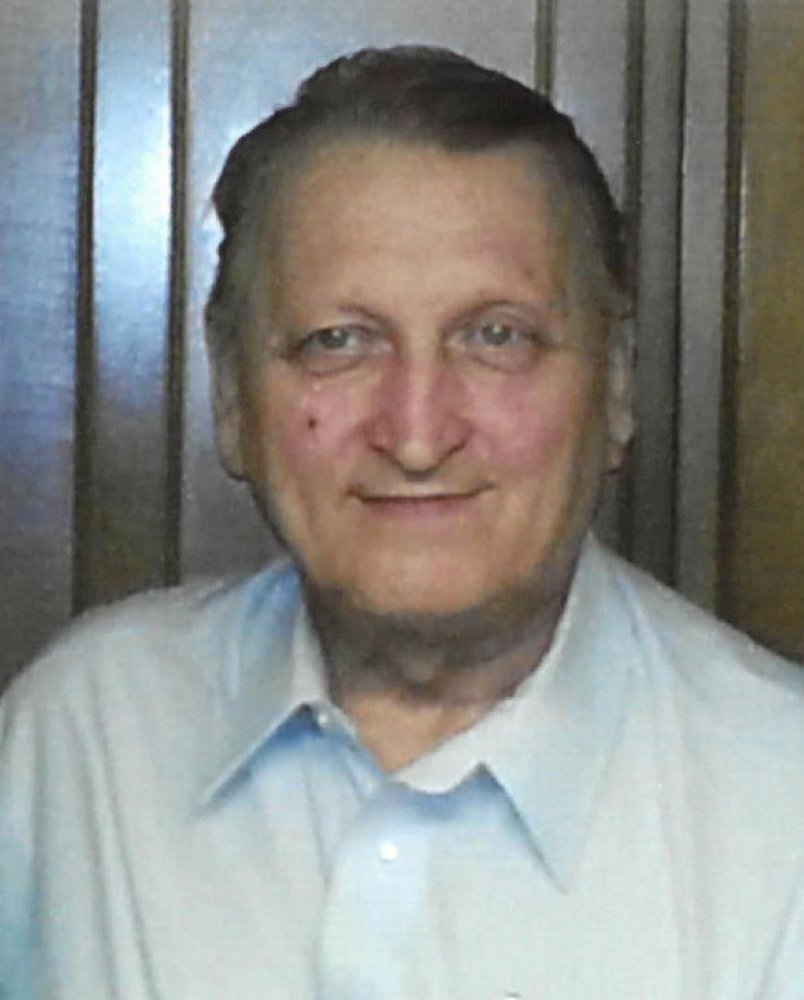 Roger Lee Brown, age 73, passed away peacefully on Tuesday, April 20, 2021, at Amita St. Joseph Medical Center, with his loving family by his side.  Roger was born on April 17, 1948, the son of the late Robert and Norma (nee Powers) Brown, and was a lifelong Joliet resident.  He was a graduate of Plainfield High School and attended Joliet Junior College.  Roger was the former owner/operator of B & B Vending, a company that he ran alongside his father, and was a former employee of the Plainfield Distillery.  In his free time, Roger enjoyed his coin collection, watching old-fashioned TV shows, and was a big Star Trek fan.

Visitation for Roger Lee Brown will be held on Friday, April 23, 2021, at the Fred C. Dames Funeral Home, 3200 Black Rd. (at Essington Rd.), Joliet, IL, from 10:00 a.m. until the time of Service at 1:00 p.m.  Interment will follow at Woodlawn Memorial Park.  In accordance with the Illinois guidelines, face masks are required and social distancing will be observed.

For more information, please call 815-741-5500 or visit his Memorial Tribute at www.fredcdames.com where you can leave a favorite memory or share an online condolence.