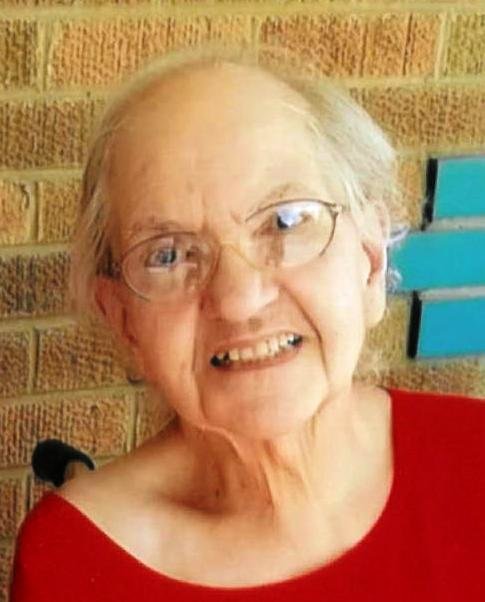 Born April 15, 1929 in Joliet, she was the daughter of Pietro and Rachela (DeBlasis) Bucciferro.  Her parents; two brothers, Guy (Rose) Bucciferro and Dominic Bucciferro; and three infant siblings, Maria, Dominic and Angela preceded her in death.

Mary Jane was a graduate of Providence High School and worked for the Defense Logistics Agency of the United States Army for over 30 years.  She was a member of the Church of St. Anthony and active in many of the parish activities and organizations.  She was also very proud of having the opportunity to care for her father during his final years.