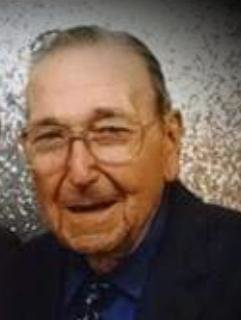 Obituary of Richard I. Ulekowski

His passion was small arms. He competed for the IL ARNG and Winfield Scott Pistol Teams. He was the first Illinois National Guardsman awarded the Distinguished Gold Pistol Badge (1979). He proudly displayed the Governor's Twenty.  He was a life member of the NRA, ISRA and part of the ISRA Executive Board for a number of years serving as President 1981-1983. He received the Krueger Award for outstanding Legislative Achievement (1982), and was a proud member of the American Legion.

The family wishes to thank the doctors, nurses and staff of the Edward Hines, V.A. Medical Center for their outstanding care and dedication to the health and well-being of our country's service members.

In lieu of flowers, please donate in Richard's name to the ISRA Legislative or Legal Assistance Fund to help protect the Second Amendment. P.O. Box 637, Chatsworth, IL 60921. More information at ISRA.org or call 815-635-3198.