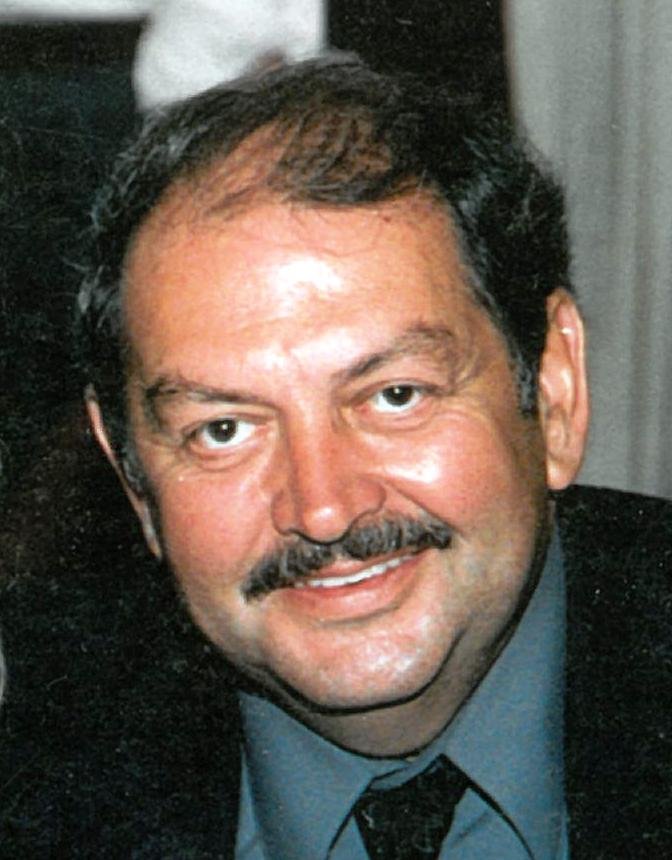 Born June 8, 1948 in Joliet, he was the son of the late Paul and Mildred (Perino) Puleo. He was raised in the Church of St. Anthony, graduated from Joliet Catholic High with the Class of 1966, and received his bachelor’s degree in Business Management from Lewis University.

Surviving are his beloved wife of 49 years, Cindy (Offerman) Puleo of Shorewood; three loving children, Robert Paul (Kelli) Puleo, Jr. of Joliet, Anthony (Kendra) Puleo of Marseilles, and Gina (Zachery) Meister of Essex; and eleven adoring grandchildren, Karli, Angelina, Dominic and Giovanni Puleo, Reese, Delaney, Emmie and Anthony Puleo, and Giuliana, Luke and Rowan Meister.  He is also survived by one sister, Virginia (Gerald) Pasteris of Joliet; one brother, Paul (Mary) Puleo of Shorewood; and several nieces and nephews. He had two beloved dogs who were his shadows, Gabby and Finney.

Bob began his career in the banking industry before joining the Shorewood Police Department part-time.  He later joined the Crest Hill Police Department for five years as a full-time police officer.  In 1984 he was hired full time by the Shorewood Police department, where he served as a Patrolman, Sergeant, and Lieutenant.   In 1994 he was named Chief of Police, a position he held for 17 years until his retirement in 2011.

His accomplishments included serving as training officer, public information officer, crime prevention officer, and as the department’s DARE officer.  During his time as Chief, he initiated many new programs for the benefit of his department and his community including a police chaplain program, a bike patrol, a community policing program, the citizen’s police academy, a special needs registry, neighborhood watch, and programs geared to the needs of Seniors, among others.

More important than his dedication to his profession and his department was the love and devotion he had for his family.  He was a beloved husband, father and grandfather who will be remembered for his patience in teaching, playing games and taking time to be a part of his grandchildren’s lives.  He loved to fish with his sons and grandchildren and considered his summer cottage in Michigan his dream home. He was also enormously proud to have his private pilot’s license.  He had a passion for cooking and was a talented rhythm guitar player.  In his youth he was a member of two bands, the Knights and the Intrigues, and was a guitar instructor whose students recently included one of his grandchildren.