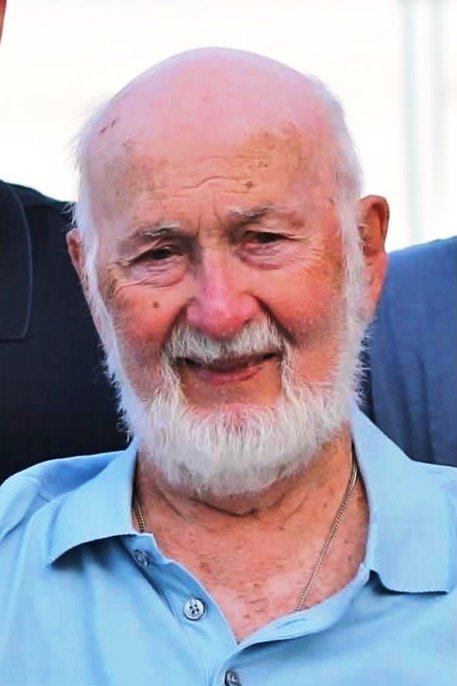 Age 94, formerly of Leesburg, FL passed away Monday morning June 7th, 2021. Robert was born in Troy, New York on June 4th, 1927 to the late Marie (nee Jensen) and Chester Downing and spent his formative years in Cobleskill, New York. On June 8, 1947, he married the late Shirley Myers and they celebrated 73 loving years of marriage. Together they raised their two daughters, Mary and Patricia.

Robert spent his life creating and inventing and spent his working years with General Electric. A brilliant man, he was instrumental in the designing of many patents for the company. While science was his work, he enjoyed the arts in his free time, spending many hours creating masterful pieces of stained glass for his family to enjoy, and appreciating all the beauty that nature had to offer.

As it was Robert’s wish cremation rites will be accorded. In lieu of flowers memorials in his name can be made to the American Diabetes Association.  For more information, please call (815) 741-5500 or you may visit his Memorial Tribute at www.fredcdames.com where you can share a favorite memory or leave an online condolence.

In lieu of flowers memorials in his name can be made to the American Diabetes Association.