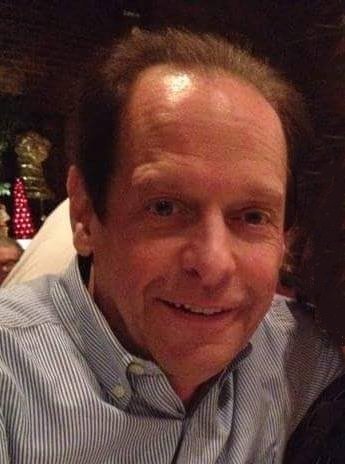 Bill is survived by Betty, his loving wife of 42 years and their three children whom they raised in Duluth, MN and later Plainfield, IL; Emma of Plainfield, Bill (Caitlin Fry) of Denver, Colorado, Elsa (Adi Zayon) Booras of Melbourne, Australia; three siblings, Kay Hoppe of Chicago, George (April Hagerman) Booras of Yorkville, and Nick (Pam Helin) Booras of Ottawa; his granddaughter, Harper; and 13 nieces and nephews.

Bill was happiest when spending time with his family and dog, Ara, whom he called a "God spark." Significant portions of his days consisted of communicating back and forth with his siblings and friends, whom he was close with and adored. He took great joy in helping and uplifting others with his wise words, making people laugh with his infamous dry wit, and a good vodka martini. While he considered most TV shows and movies "junk," the movies he never fell asleep to were The Great Outdoors, What About Bob?, and National Lampoon's Christmas Vacation; as these were the movies he would watch with his family.

Bill had a strong-willed spirit and was curious about the world; often referring to himself as a "rebel.” Having graduated from St. Francis University in 1974 with a Bachelor's degree in English, he would have written his own obituary or made some heavy edits if he could. He also probably would have condensed it down to one small paragraph.

Funeral Services for William Booras will be held privately by the family. Per his wishes, he will be cremated without a memorial service. He will be forever loved and missed by his family and friends alike.

For more information, please call the Fred C. Dames Funeral Home, 815-741-5500, or visit his Memorial Tribute page at www.fredcdames.com where you can leave an online condolence or share a favorite memory.

Funeral Services for William Booras will be held privately by the family. Per his wishes, he will be cremated without a memorial service. He will be forever loved and missed by his family and friends alike.