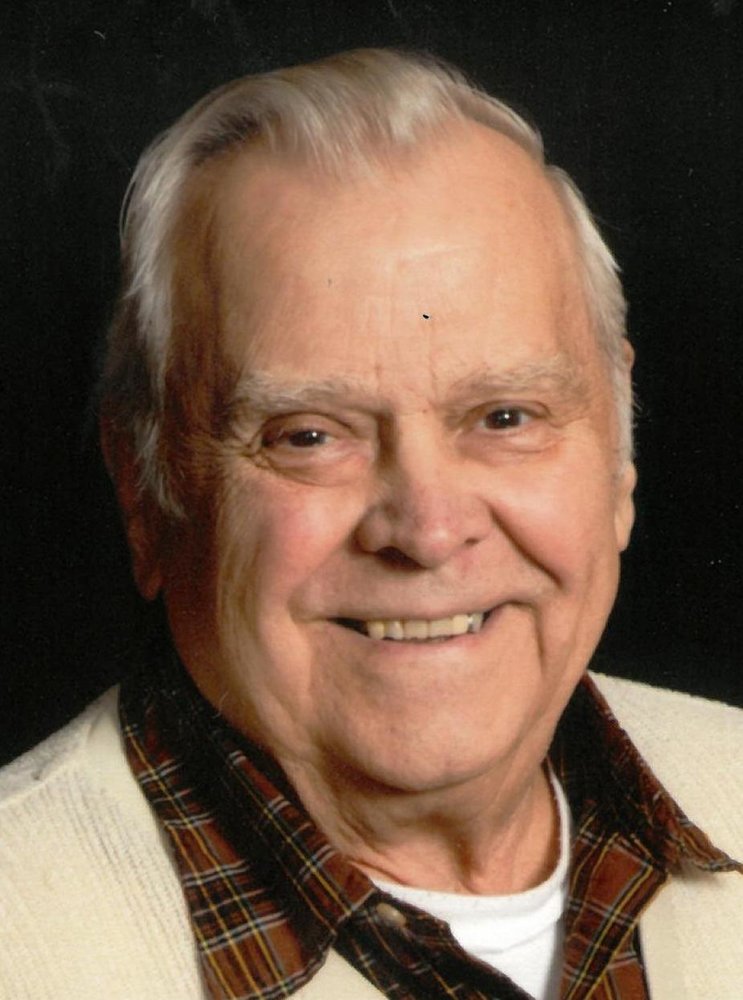 Anthony T. Sokolewicz, age 88, late of Plainfield, and formerly of Chicago, Calumet Park and Manteno, passed away Sunday, July 4, 2021 at Harbor Chase of Plainfield, with his family by his side.

Born December 11, 1932 in Chicago, he was the son of first generation Polish immigrants, Anthony Francis and Joan (Bierzychudek) Sokolewicz.  He was raised in a cold water, oil burner heated apartment during the depression of the 1930s but was able to receive a Catholic grade school education.  He then attended CVS Trade School where he received training in the field of electrical equipment design and maintenance.

He started a long and rewarding career with Commonwealth Edison, first as a meter reader and later as a Technical Assistant in the Engineering Department while attending night school to further his education.  He then became an Associate Electrical Engineer Technical Coordinator, the position he held until his retirement in 1992 after 42 years of service.

Tony was a devoted father who encouraged his children in developing their talents and seeing that they had the opportunities they deserved.  For many years he served as a Cub Scout leader and pursued his interest as a commercial photographer which helped to provide a second income for his family’s needs.

In addition to photography, Tony enjoyed bowling, gardening, golf and dancing.  He and his wives attended many of the Bohemian American Polka Association dances.  In his early life, he also was fond of riding his motorcycle.

Through his life experiences, Tony developed an insatiable appetite for and found fulfillment in leading a Christian life.  During retirement, Tony and his wife, Linda-lou, became actively involved in numerous Christian ministries which included singing gospel music at the senior citizen homes in the area.  He also became interested in computers and used those talents as Secretary of the Maple Valley-Ridge Community Home Owners Association and the ComEd Retirees Club, in addition to teaching weekly classes to seniors on how to use a computer.

He was preceded in death by his former wife and the mother of his children, Florence Mroz Sokolewicz; his second wife, Joanne Kozak Sokolewicz; and his third wife, Linda-lou Roepke Sokolewicz.

Share Your Memory of
Anthony
Upload Your Memory View All Memories
Be the first to upload a memory!
Share A Memory
Plant a Tree