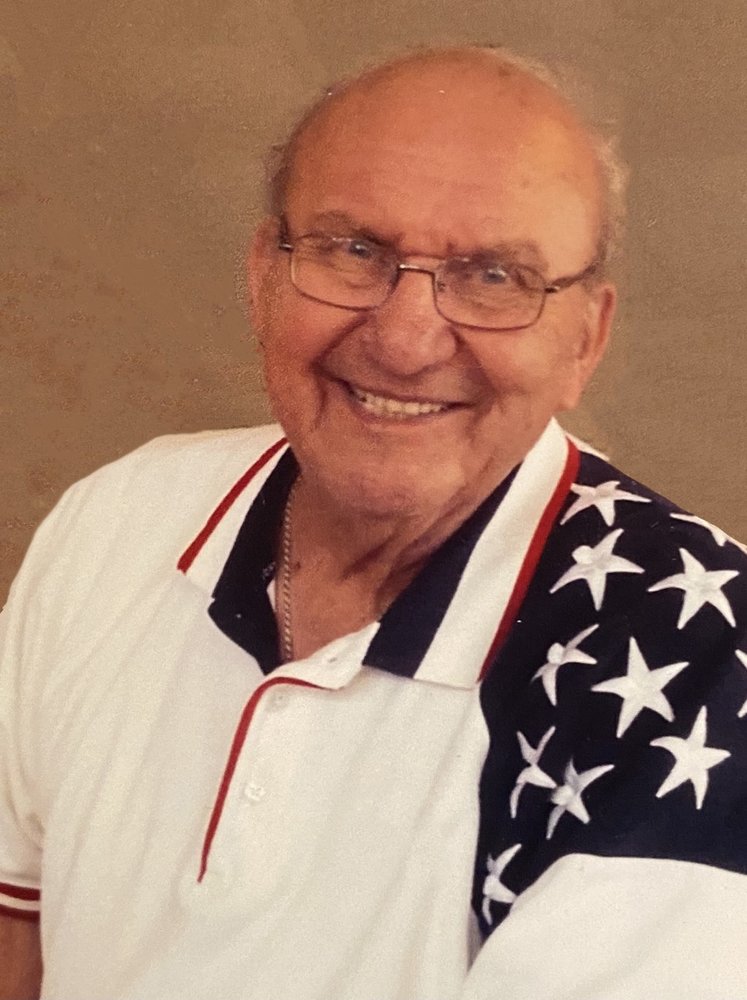 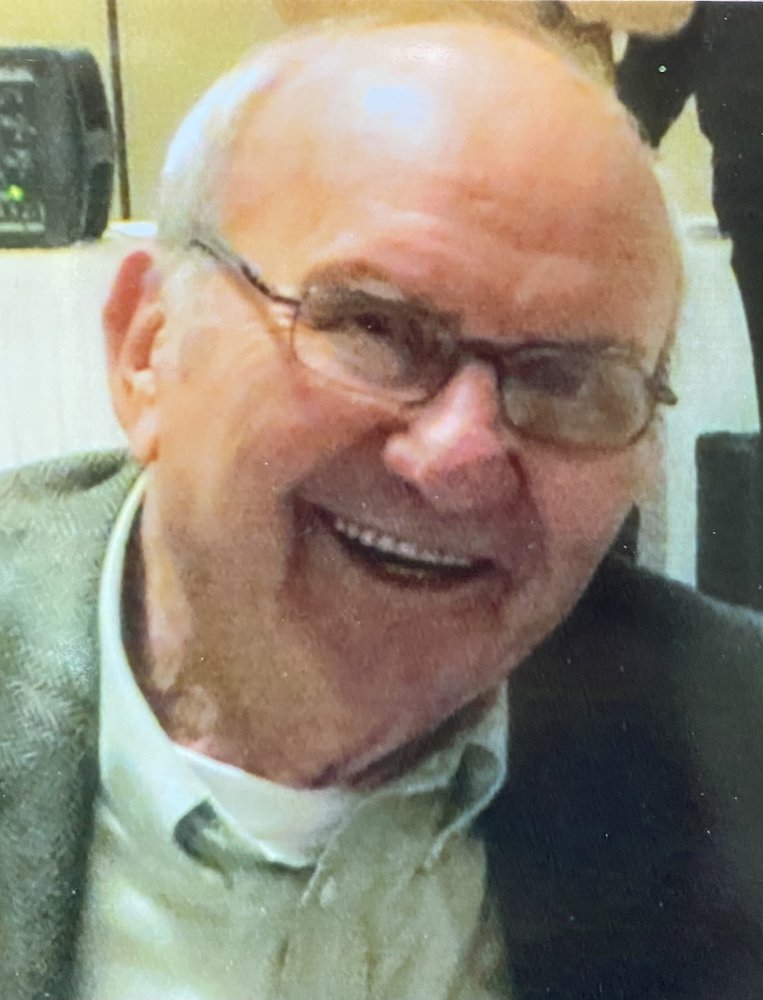 He was born in Joliet, on June 12, 1932, the son of the late George and Julia (Panian) Lehman, and was a lifelong area resident.  Brunch attended Rockdale Grade School, St. Bede High School, Ladd, IL, and graduated from Joliet Catholic High School with the Class of 1950.  He received his Associate’s Degree from Joliet Junior College in 1956.  He was also a U. S. Army Veteran of the Korean War stationed in Germany.  He retired from the City of Joliet Fire Department in 1985, and owned and operated Joliet Fyr-Fyter in Rockdale, IL until 1994.

Brunch was the first president of the Retired Joliet Fire Fighters and organized the Monday Memorial Squad at Abraham Lincoln National Cemetery on which he served eight years.  He was a former volunteer at Amita Health St. Joseph Medical Center and was a member of the Joliet Exchange Club, Joliet Elks Lodge #296, Knights of Columbus Council #382, Old Timers Baseball Association, VFW Cantigny Post #367, American Legion Post #1080, and St. Paul the Apostle Catholic Church.

On February 27, 1960, he married Betty Ramuta at the Cathedral of St. Raymond.  She preceded him in death in 1984.  Brunch then married Carol (Pubentz) Sterr on December 30, 1988, at St. Paul the Apostle Catholic Church.

He was preceded in death by his parents; his first wife; his brother, Donald (Shirley) Lehman; and several brothers and sisters-in-law.

The family would like to extend their sincere thank you to the staff of the Inn At Willow Falls Memory Unit for all their compassionate, loving care.

Visitation for Brunch Lehman will be held Thursday, July 8, 2021, from 3:00 to 7:00 p.m., at the Fred C. Dames Funeral Home, 3200 Black Road, (at Essington Road), Joliet.  Funeral services will be Friday, July 9, 2021, at 9:15 a.m., from the funeral home to St. Paul the Apostle Catholic Church where a Mass of Christian Burial will be celebrated at 10:00 a.m.  Interment will full military honors will follow at Abraham Lincoln National Cemetery.

In lieu of flowers, memorials in his name to the Alzheimer’s Association, Lightways Hospice (the former Joliet Area Community Hospice), Abraham Lincoln National Cemetery Memorial Squad, or St. Paul the Apostle Catholic Church would be appreciated.

In lieu of flowers, memorials in his name to the Alzheimer’s Association, Lightways Hospice (the former Joliet Area Community Hospice), Abraham Lincoln National Cemetery Memorial Squad, or St. Paul the Apostle Catholic Church would be appreciated.