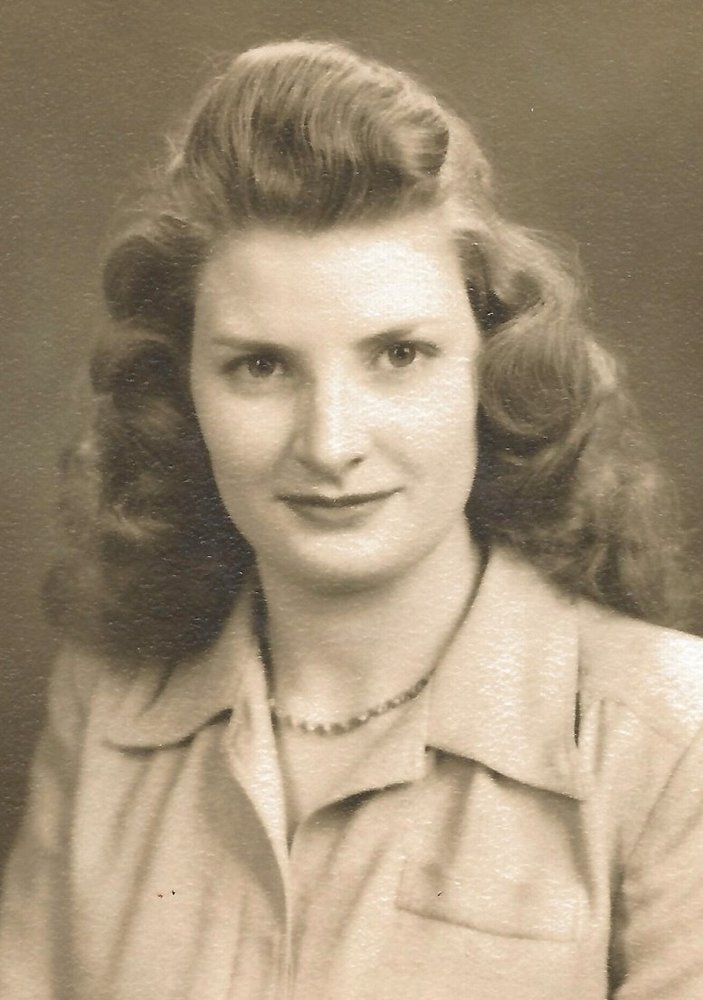 Joan Dawson Cipolle, passed away peacefully last week, at the age of 93, at Villa Franciscan Place.  She was born to Luella and Robert Hussey in Chicago and lived there until she married Norman Cipolle and moved to Joliet.  Their house was always a safe and friendly place for the kids and their friends.  Joan was a loving and supportive mother and grandmother, who learned how to drive a car just so she could take the kids to sports and music practices and events.

Joan was an avid reader and a crossword puzzle buff.  She was also a big sports fan, who had such a fondness for the Cubs. Her son Mark flew to Illinois just so they could watch a World Series game together.  She loved music and especially enjoyed the times friends performed at her house.

She is preceded in death by her husband Norm; her daughters, Susan Trizna and Bette Cipolle, and her sister Roberta Hussey.

Joan’s family would like to give a special thank you to the wonderful and caring staff members at Villa Franciscan Place and Lightways Hospice.

There will be no formal Funeral Services for Joan Dawson Cipolle, as that was her wish.  Should friends desire, donations may be directed to Lightways Hospice, 250 Water Stone Circle, Joliet, IL 60431.

For more information, please call the Fred C. Dames Funeral Home at 815-741-5500 or visit her Memorial Tribute page at www.fredcdames.com where you share a favorite memory or leave a condolence.