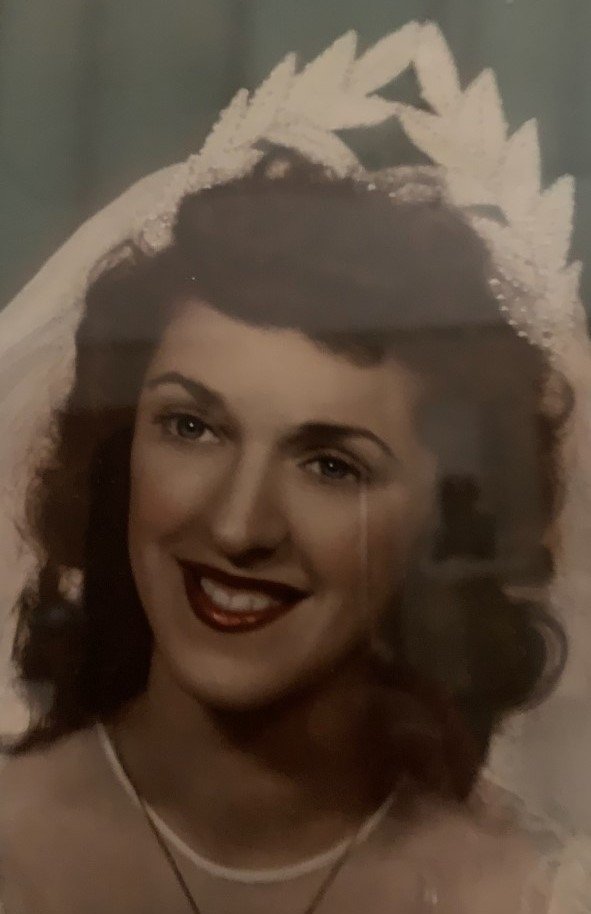 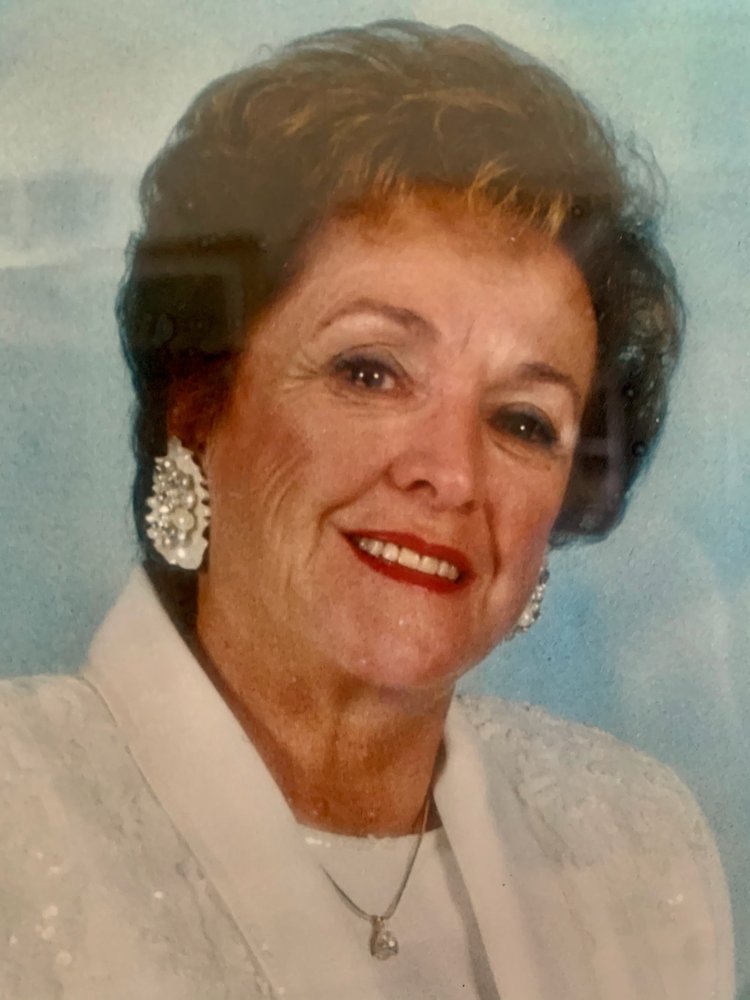 Obituary of Helen A. Cinquegrani

Helen A. Cinquegrani, aged 93, passed away peacefully at her home on Sunday, August 8, 2021.  She was born July 1, 1928, to Annabelle and Michael Marine in her beloved Chicago of a bygone era. She said “I do” to Peter in 1949 and every day thereafter for 65 years. The couple took a risk and opened the first McDonald's in Joliet (it was the 13th in the world) on Jefferson Street in 1955, eventually growing the business to 11 restaurants while simultaneously launching IHOP, Bridal Showcase, the Sir Loiner Pub, and numerous other ventures, including loving & raising three precious children. They employed thousands of residents over the decades and contributed generously to St. Joseph’s hospital and other community needs.

Later in life, Helen was conferred the Best Grandmother Award by her 9 grandchildren. It was a close contest, but making waffles and PbJ fingers at 2 am on sleepovers plus a flawless record of sending birthday cards pushed her to the top. Christmas Eve at Grandma’s house brought together the whole family with homemade cannollis on the dessert table and presents under the tree. Whoa Grandma!

Helen lived to enjoy and bless her 7 great-grandchildren. In fact, every person in her family and in her world was blessed by her kindness and humor. She was a faithful and sincere Roman Catholic and lived with a thankful heart towards a gracious God.