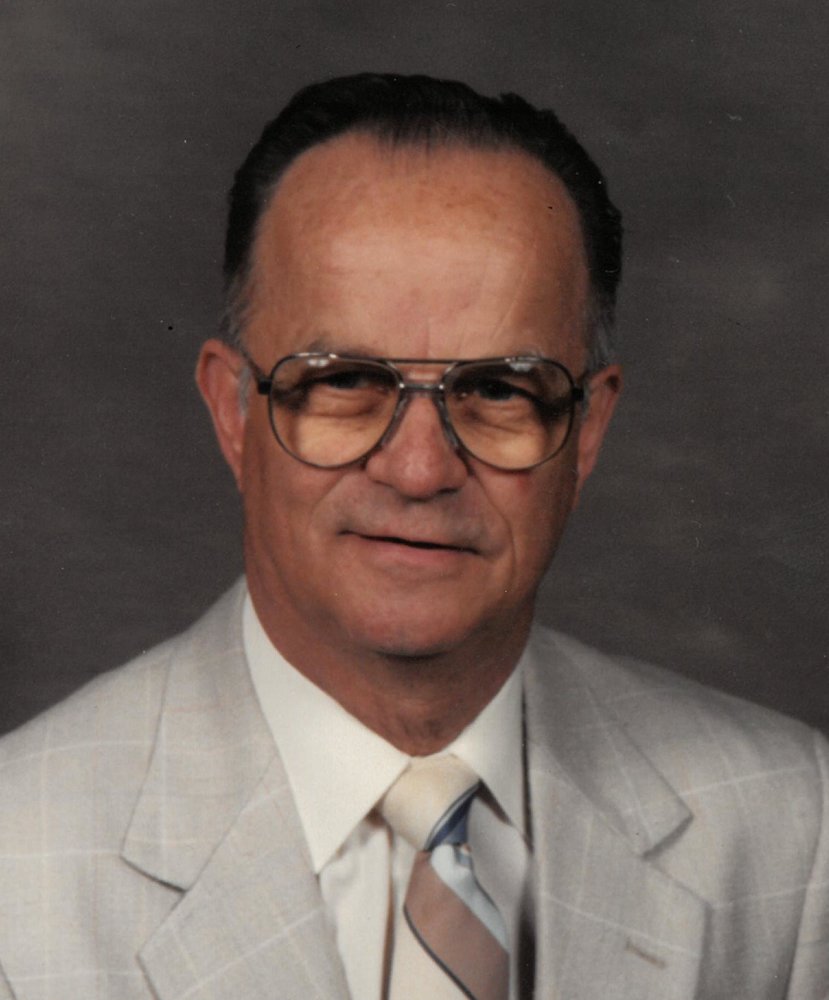 Age 96, of Joliet, passed away Saturday, August 14, 2021, at Rock Run Assisted Living surrounded by his loving family.  He was born June 22, 1925, in Scranton, PA, the son of the late Charles and Susan (Senko) Dzak, a Joliet area resident most of his life, and a graduate of Joliet Central High School.  Chuck owned New Car Dealerships of Studebaker and Chrysler, Dodge, and Jeep.  He managed several new car stores throughout the Joliet area.

Chuck is a member of St. Paul the Apostle Catholic Church, serving as an usher for over 50 years, the Paulites, a  4th Degree member of the Knights of Columbus St. Paul Council, and was a part of the Joliet Men’s Bible Group, Promise Keepers, for over 20 years.

Visitation for Chuck Dzak will be Friday, August 20, 2021, at the Fred C. Dames Funeral Home, 3200 Black Rd., from 9:30-11:30 a.m.  The funeral will continue to St. Paul the Apostle Catholic Church, 18 Woodlawn Avenue, Joliet, where a Mass of Christian Burial will be celebrated at 12 noon.  Enshrinement will follow at Resurrection Mausoleum, Romeoville, IL.  The family requests that all attendees wear a face mask.

For more information please call (815) 741-5500 or visit his Memorial Tribute where you can share a favorite memory or leave a condolence.