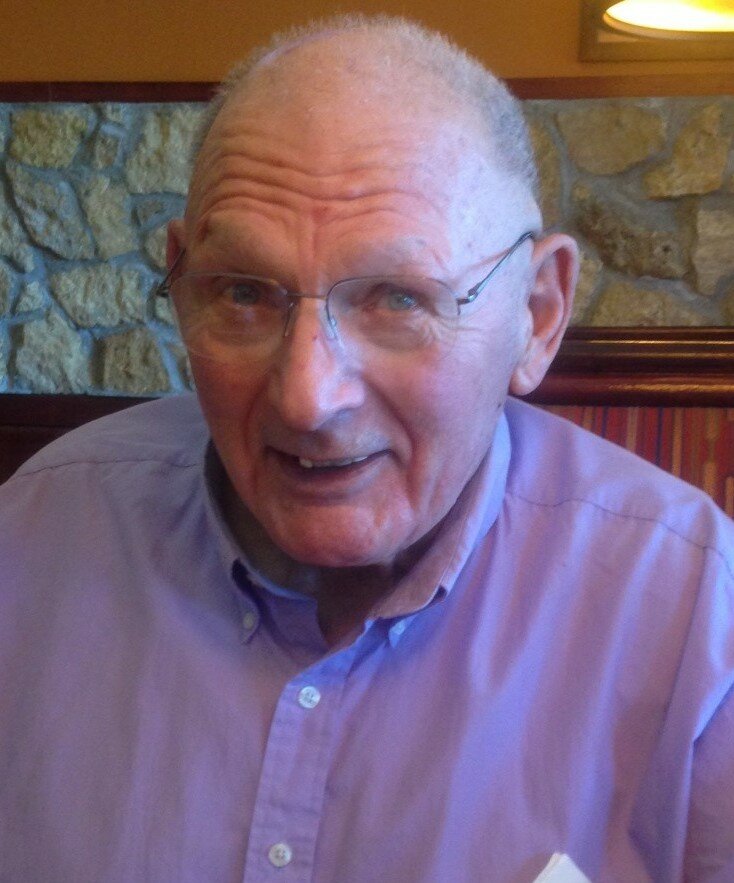 Age 90 of Shorewood, passed away Wednesday, September 1, 2021 at his late residence with his daughters, Eileen and Maureen by his side.  He was born in Joliet, the son of the late Albert and Saveta (Draznik) Dorsey, and was a lifelong resident.  He graduated from Joliet Township High School with the class of 1949.  Richard married the former Ruth Walker in 1951, she preceded him in death in 2001.  He is a retired electrician and a 68-year member of I.B.E.W. local #176.  Musky loved Ireland making many trips to visit. In his younger years he enjoyed golf and handball.

Musky is survived by his daughters, Eileen (Dave) Cleghorn of Crest Hill and Maureen (Mike) DeRosa of Millbrook, IL; numerous grandchildren and great-grandchildren; his sister-in-law, Ann Walker of FL; and many nieces and nephews also survive.

He is preceded by his loving wife of 50 years, Ruth (Walker) Dorsey; his son, John Richard Dorsey in infancy; his daughter, Kathleen Fiday (2009); two grandchildren, Katherine and Kristen Bivens (1978); and sister, Eileen Sheridan.

As it was Richard’s request, cremation rites have been accorded and funeral services were held privately.

Memorials in his name to Fr. Flanagan’s Boys Home or Trinity Services would be appreciated. For more information, please call 815-741-5500 or visit his Memorial Tribute at www.fredcdames.com where you can share a favorite memory or leave an online condolence.

As it was Richard’s request, cremation rites have been accorded and funeral services were held privately.

Memorials in his name to Fr. Flanagan’s Boys Home or Trinity Services would be appreciated.