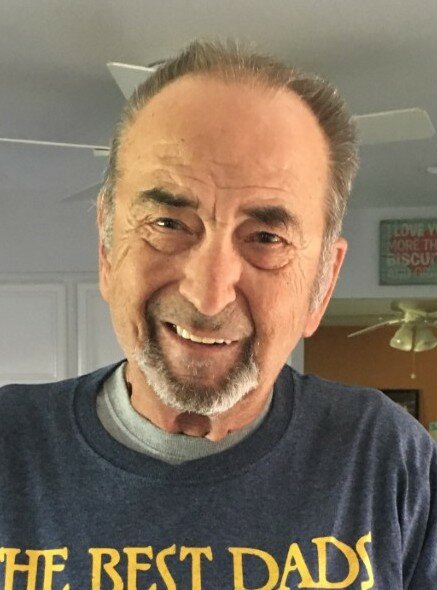 Obituary of Philip A. Wengren

Wengren, Philip A. is now at peace from his battle with dementia at the age of 79. He was the loving husband of 51 years to Harlene (nee Morey) Wengren; brother to Patricia (the late Tom) Madai; and son of the late Emil and Lottie (nee Kopaczewski).

Father to: Michael (Cherished "Papa" to Ava and Noah).

Also survived by nieces, nephews, cousins and many friends.

He was a body and fender man at Ray Buick for over 31 years and is a lifetime member of the International Association of Machinists and Aerospace Workers as well a member of the Automobile Mechanics’ Local 701. During his retirement, he was head of maintenance at the Bank of Shorewood for several years.

Phil was an ordained Catholic Deacon with a Master’s Degree in Theology and Philosophy. Phil was a conversationalist!  He enjoyed philosophizing about family, life and religion. He was a long-time member of St. Bruno Parish where he served as a Eucharistic minister and member of the Father’s Club. Phil was a Scout Master to Boy Scout Troop 1650 and earned The Order of the Arrow achievement.

He was a diehard Green Bay Packers fan and loved when he was given a hard time about it.  He had a green thumb and was known best for his “mystery garden” and award-winning azalea. Phil’s happy place was at Castle Rock Lake in Mauston, WI, where he would fish (catch carp) with his boys. Phil was quite the chef, best known for his fuzzy chicken, very well-done sirloin tip roast and desserts like pineapple upside-down cake and peach cobbler. He coached both little league baseball and softball. He also enjoyed completing the New York Time’s daily crossword puzzle.

Phil was one of a kind!  He was a very hard worker who prided himself on being the “tough guy.”  He may have had a thick outer shell, but it was only to protect his gentle heart and spirit.  He wanted nothing more in life but to kick back with a cold drink and spend time with the ones that he loved.  He will truly be missed by all. (OH REALLY?!)

Visitation for Philip A. Wengren will be Sunday, September 12, 2021, from 1:00 – 5:00 p.m. at the Fred C. Dames Funeral Home, 3200 Black Rd. (at Essington Rd.) Joliet.  A service of remembrance will begin at 3:00 p.m.  Social distancing and facemasks will be observed.  As it was Phil’s wish cremation rites will be accorded after his services.

In lieu of flowers memorials in his name can be made to Lightways Hospice of Joliet.

For more information please call (815) 741-5500 or visit his Memorial Tribute where you can share a favorite memory or leave a condolence.

In lieu of flowers memorials in his name can be made to Lightways Hospice of Joliet.

Share Your Memory of
Philip
Upload Your Memory View All Memories
Be the first to upload a memory!
Share A Memory
Plant a Tree