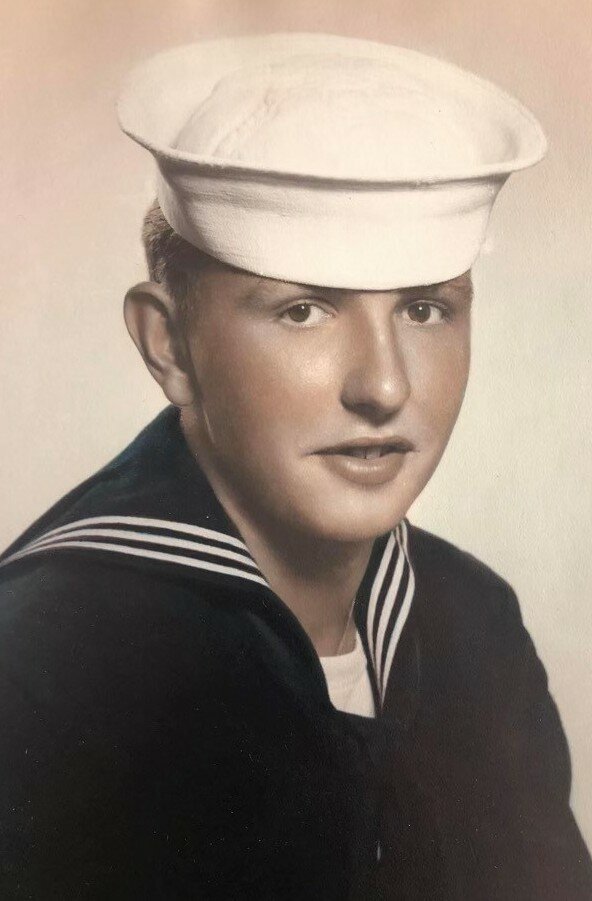 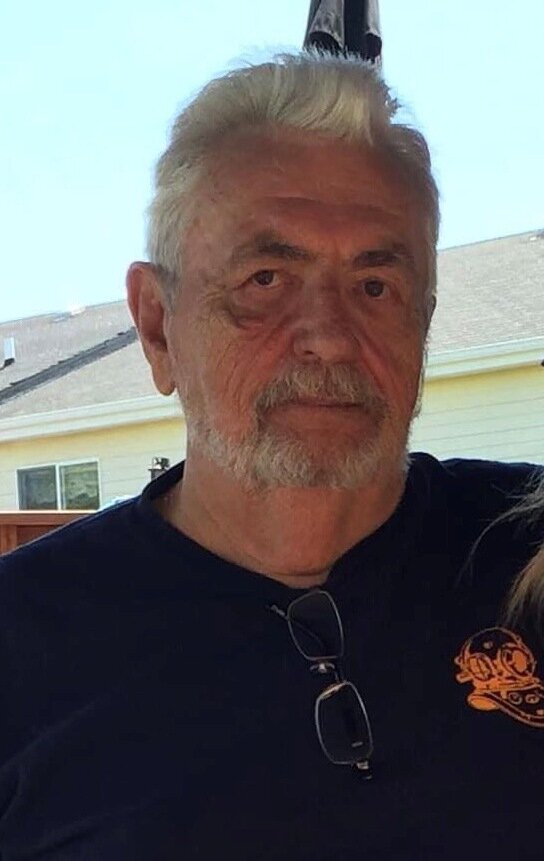 Donald Titus Slaby, Sr., of Joliet formerly of Chicago, passed away at the age of 80, on Tuesday, September 07, 2021, at Sunny Hill Nursing Home, surrounded by the love of his family.  Donald was born on March 27, 1941, the son of the late Titus and Wanda (nee Witkowski) Slaby. He attended Proviso East High School and was a proud veteran of the United States Navy.  Donald retired in 1994 from Local Union 150 after over 20 years of dedicated service as an Operating Engineer.  Donald was a member of the American Legion and the Masons.  He enjoyed playing softball and spending time with his family and friends telling stories over a few beers.  He was also an avid Chicago Bears fan.

He is preceded by his parents; one brother, Richard Slaby, and the mother of his children, Shirley Slaby.

Funeral Services for Donald Titus Slaby, Sr. will be held privately by the family.  As it was his request, cremation rites have been accorded.  Inurnment will take place on Friday, September 17, 2021, at 10:30 a.m., at Abraham Lincoln National Cemetery with full military honors held under the auspices of the United States Navy and the Abraham Lincoln National Cemetery Memorial Squad.

In lieu of flowers, memorials to Wreaths Across America, would be appreciated.

For more information, please call the Fred C. Dames Funeral Home at 815-741-5500 or visit his Memorial Tribute at www.fredcdames.com

Funeral Services for Donald Titus Slaby, Sr. will be held privately by the family.

In lieu of flowers, memorials to Wreaths Across America, would be appreciated.