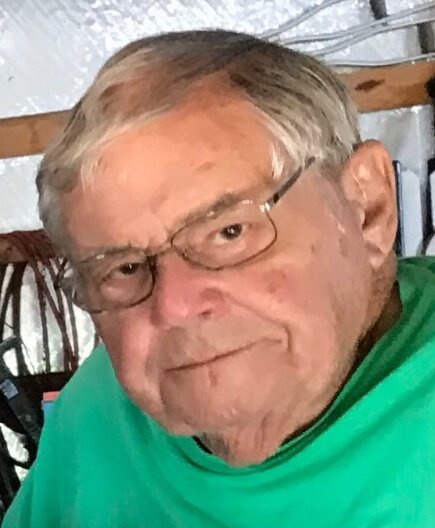 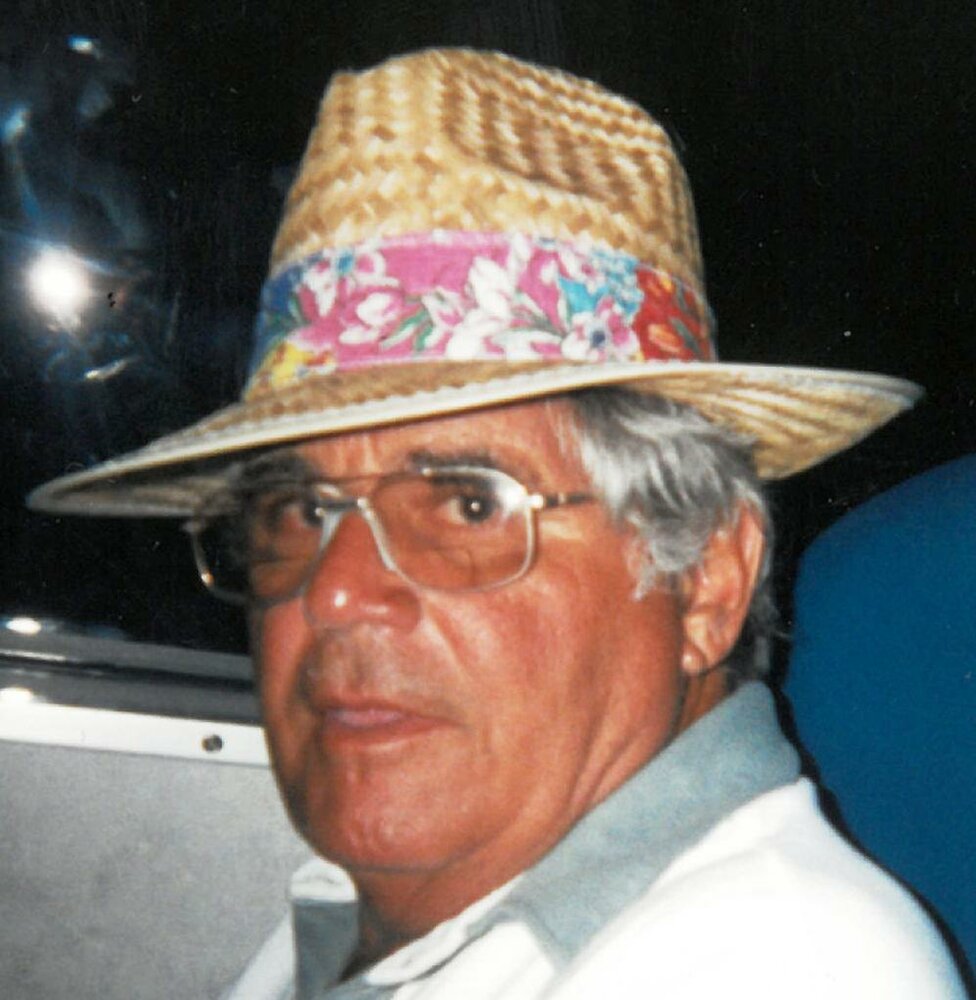 Born August 31, 1935 in Joliet, he was the son of Robert and Josephine (Talarico) Hahn, and was a graduate of Joliet Township High School.  He was a proud veteran of the United States Marine Corps during the Korean War attaining the rank of Sergeant.  Gene was an electrician and was a proud member of Local #176 IBEW.

Gene loved the Kankakee River and it served as a sanctuary for him since his childhood providing a sense of comfort and peace.  He was always willing to help people with anything they needed, and he could not go anywhere without running into someone he knew.  He also enjoyed being a member of the Marine Corps League and the Moose Lodge in his earlier years.

Gene is survived by his daughter, Cindy Klinker; one son, Robert “Lenny” Hahn; his special friend, Joyce Turner and her daughters, Misty Cavanaugh and Jaime Hochwalt; five grandchildren, Jason Klinker, Carrie Hahn, Riley Cavanaugh, and Evan and Jordan Hochwalt; two great-grandchildren to whom he was great-poppa, Jaxon and Kaylee; and several dear friends who were like family.

He was preceded in death by his parents; one grandson, Robert William Klinker; one sister, Kay Troutman; and a niece, Mary Jo Minetti.

Visitation for Gene Hahn will be held Wednesday, September 22, 2021 from 9:00 a.m. until the time of funeral services at 11:00 a.m., at the Fred C. Dames Funeral Home, 3200 Black Road, Joliet.  Interment will be in Abraham Lincoln National Cemetery, where military honors will be accorded by the United States Marine Corps and the Abraham Lincoln National Cemetery Memorial Squad.

Share Your Memory of
Gene
Upload Your Memory View All Memories
Be the first to upload a memory!
Share A Memory
Plant a Tree