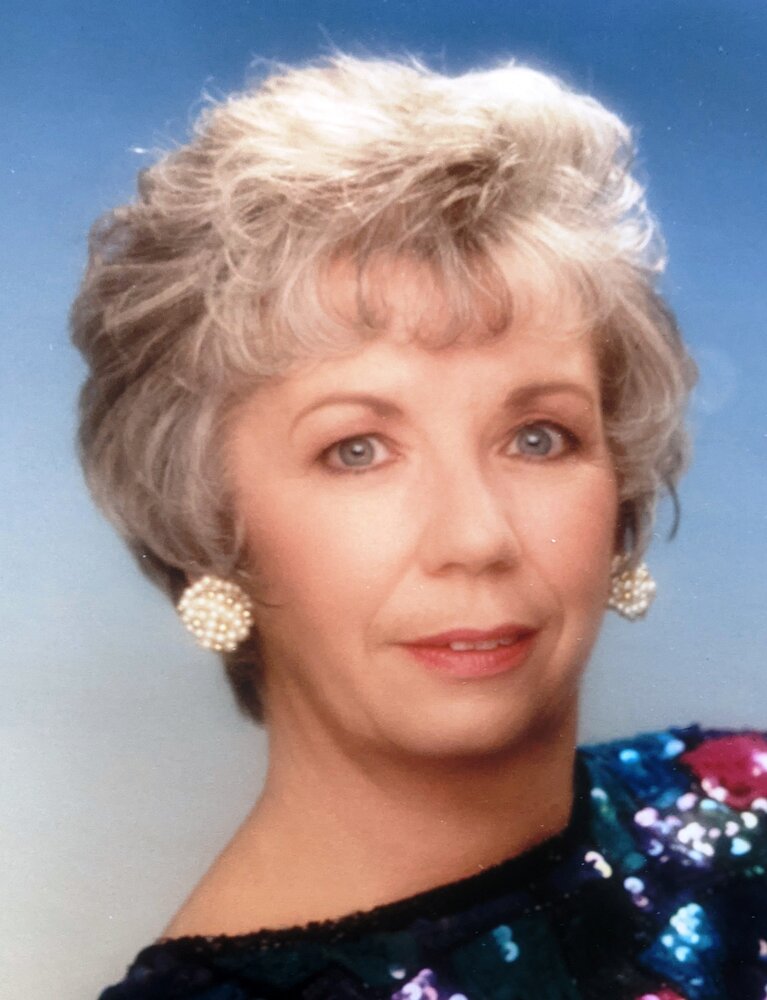 Born October 24, 1947 in Joliet, she was the daughter of the late Daniel and Agnes R. (Bucar) Maloney.  She attended St. Paul Grade School and was a graduate of St. Francis Academy, Class of 1965.

Mary worked as a Secretary for the Diocese of Joliet for many years.  She was a member of St. Paul the Apostle Catholic Church where she was active in numerous ministries including helping families plan their funeral liturgies, and was the recipient of outstanding service and dedication awards from the Parish.  She was also instrumental in reviving the Will County Women’s Club.

Chairwoman Mary was very involved in the activities of the Democratic National Committee and attended the inaugurations of Presidents Jimmy Carter and Bill Clinton, in addition to numerous Illinois Democratic elected officials.  She was named Democrat of the Year under President Carter and was his guest at the White House.

She was preceded in death by her parents; and one brother, John Francis, in infancy.

In lieu of flowers, memorials in her name to Lightways Hospice, 250 Water Stone Circle, Joliet, IL 60431(www.lightways.org) would be appreciated.

In lieu of flowers, memorials in her name to Lightways Hospice, 250 Water Stone Circle, Joliet, IL 60431(www.lightways.org) would be appreciated.