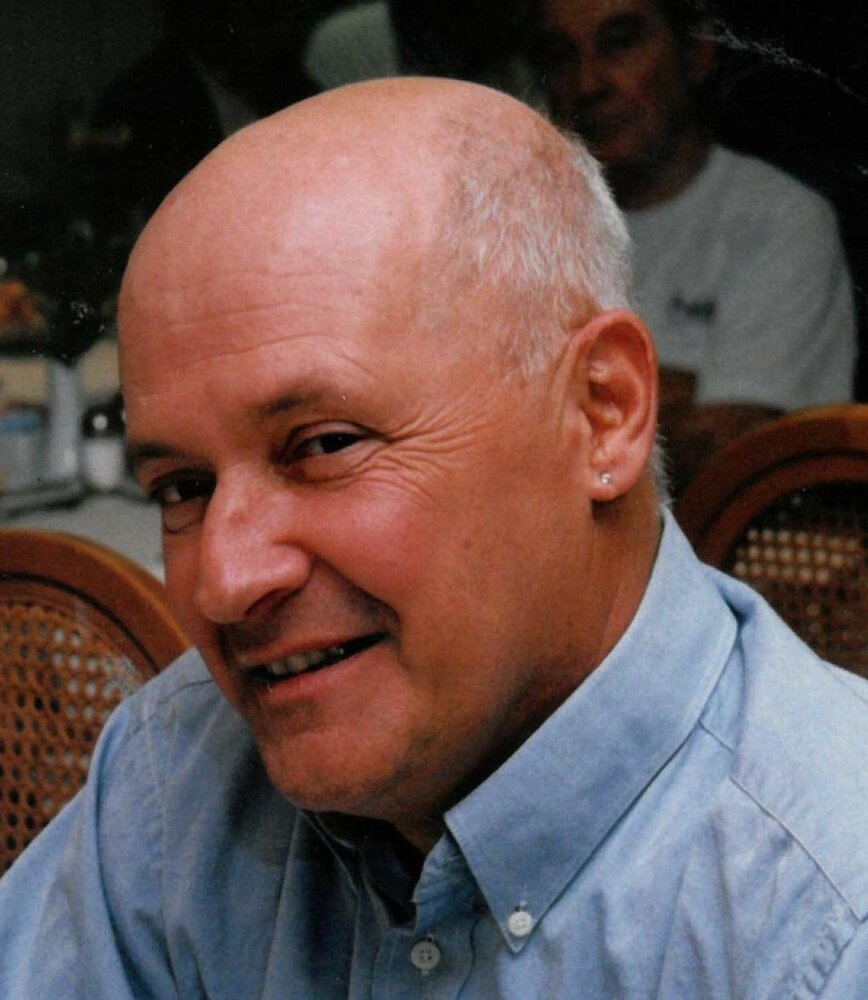 Timothy Lewis Nealey, born December 7, 1947, in Berwyn, IL, passed away on October 2, 2021, at the age of 73.  He was preceded in death by his loving wife of 26 years, Lori Nealey; his parents, Walter and Florence; his brothers, Walter (Irma) Nealey and Douglas Nealey; his sister, Deborah.

Timothy is survived by his stepson, Mark Cassineri and his children, Lilli and Luca (fiancée, April Sadowsky); his stepdaughter, Gina (James) Spegon.

Timothy was the previous owner of Nealey Foods, Inc. He was also the owner of Nealey Air Shows and a headliner for 20 years at the Chicago Air and Water Show and EAA Airventure Oshkosh and many other shows across the country in a S2B Pitts Special and the Extra 300. He was Chapter 1 IAC president in the 90s.

Tim and Lori enjoyed rescuing dachshunds. He loved taking Lilli on walks with the pups and enjoying the outdoors. The Patriots, Bears and Notre Dame Football games were some of his favorites, along with family holiday gatherings. He had a passion for fast cars and low flying airplanes.

As it was Timothy’s request, cremation rites have been accorded and private funeral services were held.

As it was Timothy’s request, cremation rites have been accorded and private funeral services were held.

Share Your Memory of
Timothy
Upload Your Memory View All Memories
Be the first to upload a memory!
Share A Memory
Plant a Tree