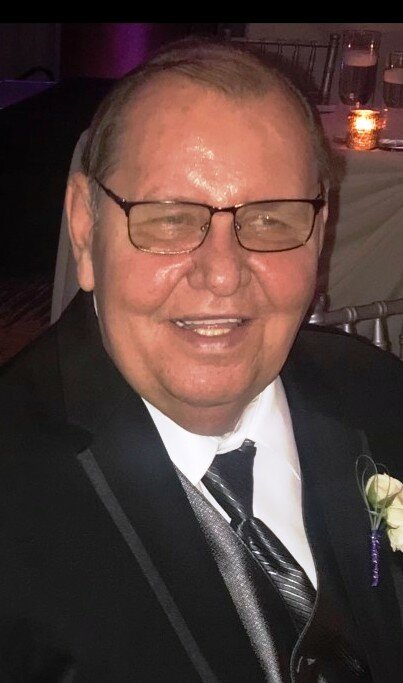 Edward John Stanley, age 74 of Shorewood, passed away Tuesday, October 5, 2021, at Bickford Assisted Living of Oswego.  He was born and raised in Chicago.  Ed received his Bachelor's Degree in Criminal Justice from Southern Illinois University.  He retired from the Illinois Department of Corrections following 30 years of service.  Ed was an outdoorsman and enjoyed hunting and fishing.

He is survived by his loving wife of 40 years, Debra (McManus) Stanley of Shorewood; three children, Jason (Nina) Stanley of Naperville, Sarah (Marc) Such of Naperville and Alex Stanley of Chicago; four grandchildren, Mila, Greyson, and Andrew Stanley, Landon Such; two sisters, Dolores Gennusa of Chicago and Barbara (John) Borrero of AZ; numerous nieces and nephews.

Visitation for Edward John Stanley will be Thursday, October 7, 2021, at the Fred C. Dames Funeral Home, 3200 Black Rd. (at Essington Rd.), Joliet from 3-8 p.m.  Funeral services will be Friday, October 8, 2021, at 10:00 a.m. at the funeral home chapel.  Interment will follow at Woodlawn Memorial Park.  In lieu of flowers, memorials in his name to calsangels.org would be appreciated.  For more information, please call (815) 741-5500 or you may visit his Memorial Tribute at www.fredcdames.com where you can share a memory or leave an online condolence.

In lieu of flowers, memorials in his name to calsangels.org would be appreciated.