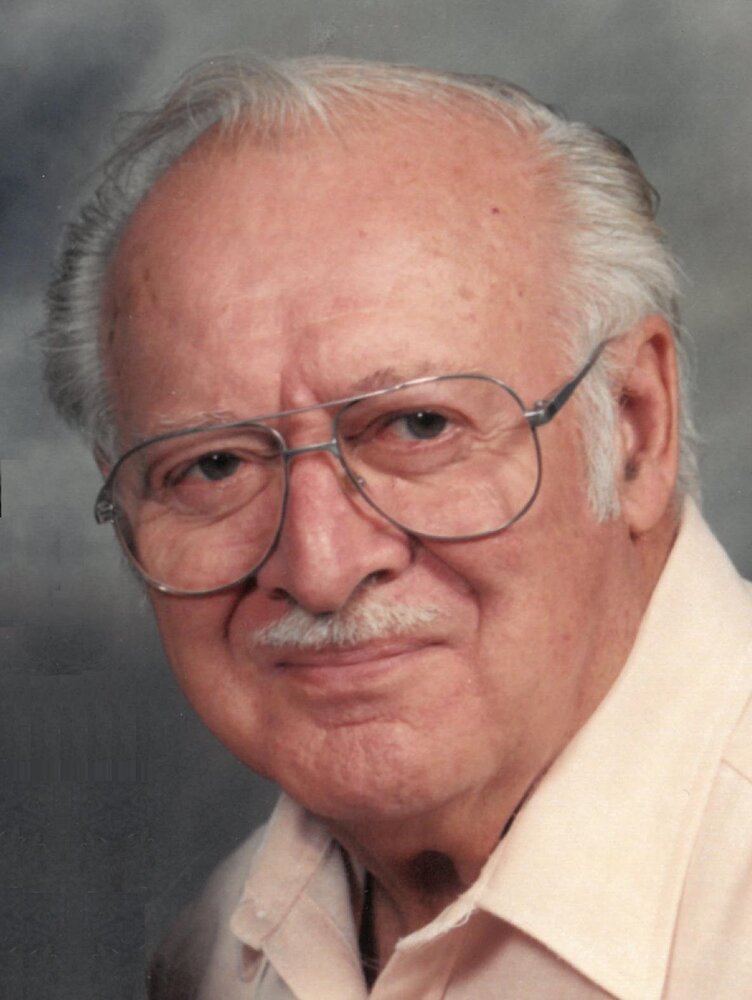 John Walter Baytala, age 98, of Minooka for 25 years, and formerly a resident of the Bridgeport neighborhood of Chicago, passed away Saturday, October 9, 2021 at Park Villa Nursing and Rehab in Palos Heights, IL.

Born December 9, 1922 in Elizabeth, NJ, he was the son of the late Theodore and Victoria (Golumbuski) Baytala.  He married the love of his life, Vivian Victoria “Sis” Janicki, on April 9, 1944, and they enjoyed 74 wonderful years of marriage until her passing July 30, 2018.

John was a proud veteran of the United States Navy during World War II, serving as an Aviation Electrician’s First Mate.  He worked as a Messenger for Brinks Armored Security Services for many years until his retirement.

A loving and devoted husband, father, grandfather and great-grandfather, John will be remembered for his love of visiting the casinos and playing the slot machines, going fishing, playing cards and following his beloved Chicago White Sox.

Visitation for John Baytala will be held Thursday, October 14, 2021 from 9:30 a.m., until the time of his funeral mass at 11:00 a.m., at St. Mary Catholic Church, 303 W. St. Mary Street, Minooka, IL.  Interment will be in Resurrection Cemetery, Justice, where military honors will be accorded by the United States Navy.