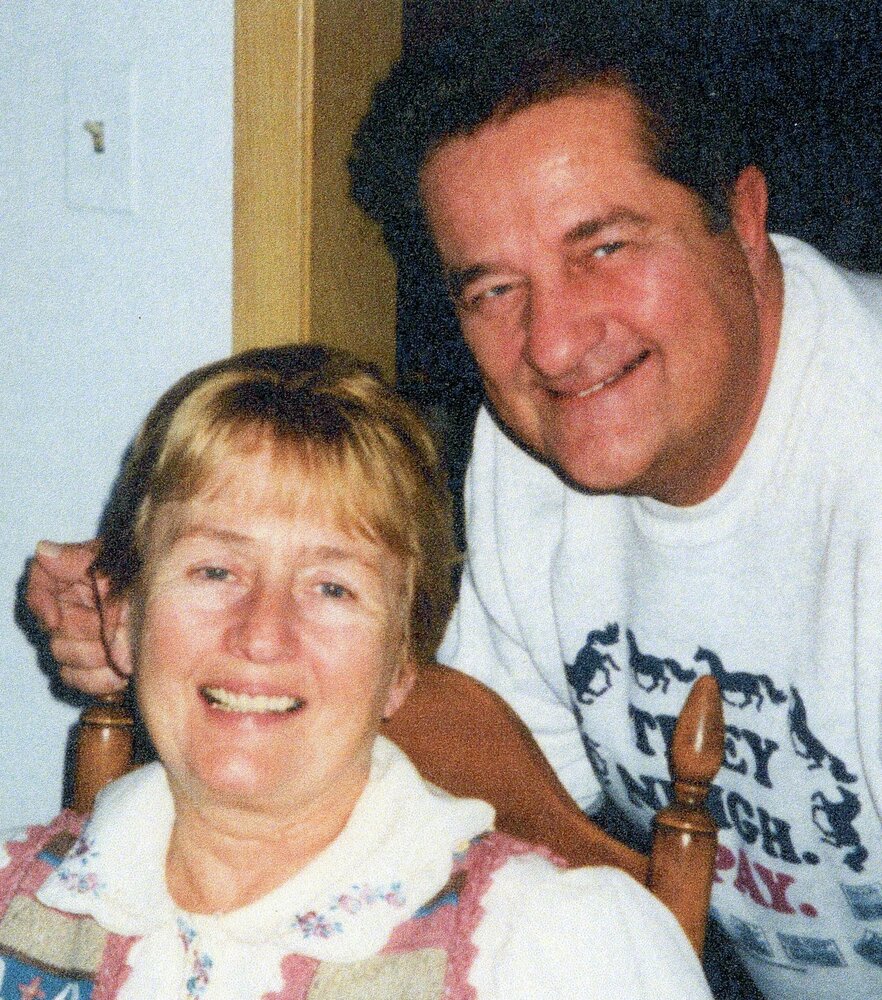 Obituary of Glenn and Barbara Gutzeit

After nearly 65 years of loving marriage, Glenn and Barbara Gutzeit are now joined together forever in eternal rest. Glenn passed away earlier this year on January  25, 2021,  and Barbara followed him this past Wednesday, October 6 2021 at her residence at the Gardens of the Park in Morris.

Glenn W. Gutzeit, M.D. was born on July 12, 1935 in Chicago to the late Oscar and Lenore Gutzeit.  He also had a sister, the late Joyce Gutzeit. He was a graduate of the Stritch School of Medicine, Loyola University, 1960. He was a Diplomat of the American Board of Surgery and a Fellow of the American College of Surgeons. Glenn then served in the U.S. Army as a Captain of the Army Medical Corps from 1961-1963. After his service, he practiced at St. Francis Hospital in Blue Island, IL (now MetroSouth MedCenter) as a surgeon for over 40 years. He was also the Medical Staff President & Chairman of the Department of Surgery for multiple years. He was a Diplomat of the American Board of Quality Assurance and a Member of the American College of Physician Executives.

Barbara J. Gutzeit was born on February 17, 1936, in Chicago to the late Lawrence and Eileen Mortensen. Barbara was one of four children, including her brother, Larry (Sheila) Mortensen, and her sisters, Carol Ann (Michael) Ryan and Eileen Kaiser. She was joined with Glenn in loving marriage on June 23, 1956. While Glenn practiced medicine, Barbara undertook the most important task of caring for and raising their four children, Michael ( Nancy) Gutzeit, M.D., Virginia (the late Kenneth) Michalek, Patricia (Richard) Combs, and Mary Lynn (Tomasz) Rowgalo.  She was also a loving grandmother to Sarah Gutzeit, Jonathan Gutzeit, M.D., Nicholas (Erin) Michalek, Jason Michalek, Kyle (Natalie) Michalek, and Janina Rowgalo, and great grandmother of Zachary Michalek. When not busy with the care of her family, Barbara had a great love of horses and was an accomplished equestrian, competing in many competitions, in eventing and dressage. She shared her love of horses with those less fortunate, helping people with disabilities take part in riding. Her desire to help others also led her to do recordings for the blind. Glenn and Barbara enjoyed traveling, going to the horse races, and loved to go to Disney.

Funeral services for Glenn and Barbara Gutzeit will take place on Thursday, November 4, 2021, at 11:00 a.m. at Abraham Lincoln National Cemetery in Elwood, IL, where their urns will be laid to rest together and Glenn will be given full military honors. In lieu of flowers, memorials in their name to the donor's favorite medical charity or the Salvation Army would be appreciated. For more information, please call 815-942-5040 or visit their Memorial Tribute Page to leave an online condolence at www.fredcdames.com.

In lieu of flowers, memorials in their name to the donor's favorite medical charity or the Salvation Army would be appreciated.