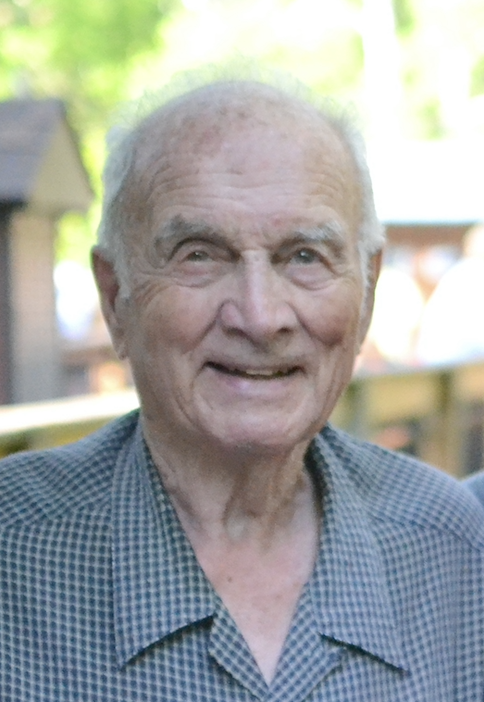 Obituary of Alfred A. Racchini

Age 95, of Shorewood, IL passed away peacefully at home Sunday, October 10, 2021.  He was born May 19, 1926 to the late Annunziata (nee Fraboni) and Antonio Racchini in Catobagli, Italy and was raised in Eveleth, MN after immigrating to the US at the age of two.

He was preceded in death by his beloved wife of 69 years Gloria; He is the beloved father of Carl of Pillager, MN; Joanne Pavilon of Plainfield, IL; Joel (Cindy) of Edina, MN and the late Michael Racchini (2006); proud and devoted grandfather of Lauren Winiarski (Mark), Eric (Sarah) and Jacquelyn Pavilon (Ares Ferrigni); and Matthew, Christopher and Mark Racchini; and great-grandfather to Hazel and Everett Winiarski; and brother to Eleanor Ciccetti, Mary Lou Halunen, and the late Peter Racchini; and uncle to numerous nieces and nephews.

Mr. Racchini is a proud retiree of Joliet Junior College, where he taught and was a guidance counselor for over 25 years.  He was proud of his upbringing on the Iron Range of northern Minnesota, where he grew up as a goaltender in a hockey hotbed.  Fred served in the US Navy during World War II. He reveled in his Italian heritage and traveled to Italy many times, visiting his place of birth for the last time at the age of 84. He was a builder extraordinaire, having constructed--with his father-in-law--his and Gloria’s first home and having built the cabin in Northern Minnesota that was a source of great joy and life-long experiences for the entire family.  Fred told many that the two men he admired most were his father and his father-in-law, which reveals his family-first commitment that will be a solace for all those he leaves behind.

Funeral Services for Alfred Racchini will be on Friday, October 15, 2021 at the Fred C. Dames Funeral Home, 3200 Black Rd., Joliet, where visitation will be held from 9:00-10:00 a.m. followed by a Mass of Christian Burial at St. Paul the Apostle Catholic Church, 18 Woodlawn Avenue, Joliet, at 10:30 a.m. Interment will be at Holy Sepulchre Cemetery in Alsip, IL.

In lieu of flowers, memorials in his name can be made to Cornerstone Services.

For more information please call (815) 741-5500 or visit his Memorial tribute at www.fredcdames.com where you can share a favorite memory or leave a condolence.

In lieu of flowers, memorials in his name can be made to Cornerstone Services.

Share Your Memory of
Alfred
Upload Your Memory View All Memories
Be the first to upload a memory!
Share A Memory
Plant a Tree