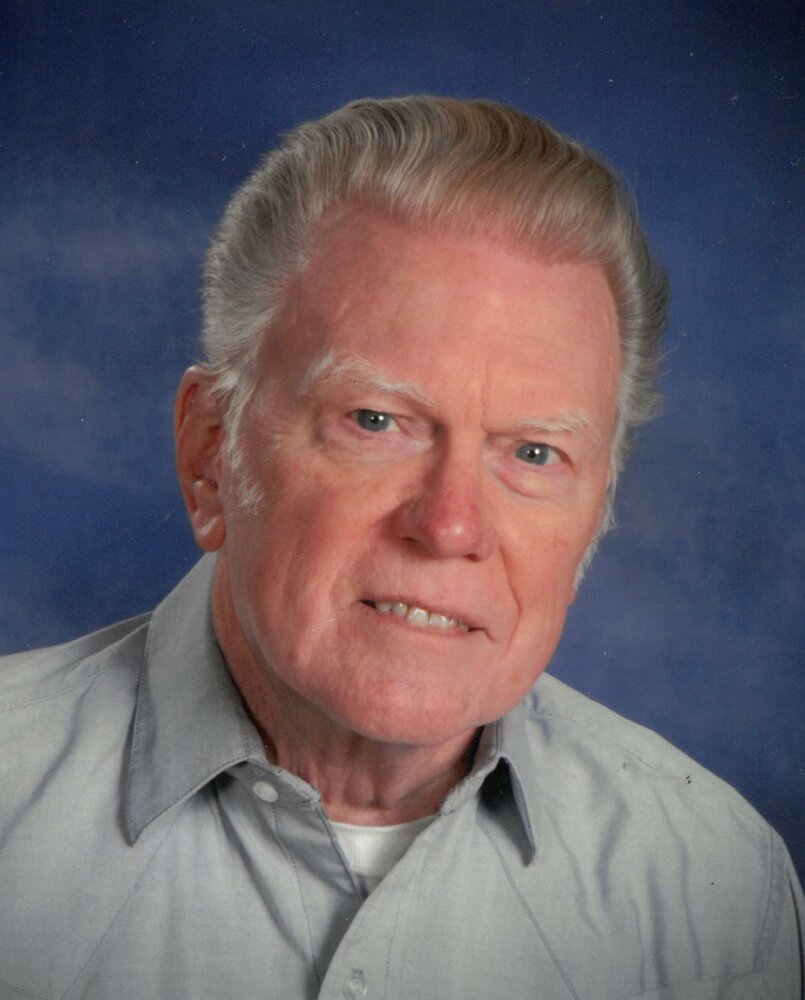 Obituary of Mark A. Mass

Mark was born in Chicago, the son of the late Frank and Sally (Schaefer) Mass, and resided in Joliet since 1964.  He received his Bachelor’s degree in Mechanical Engineering from the Illinois Institute of Technology, and retired from Caterpillar, Inc., in 2015, at the age of 75.

Mark was a member of the Church of St. Jude.  He enjoyed woodworking and remodeling just about anything.

In lieu of flowers, memorials in his name to the Church of St. Jude or Lightways Hospice, 250 Water Stone Circle, Joliet, IL 60431 (www.lightways.org) would be appreciated.

In lieu of flowers, memorials in his name to the Church of St. Jude or Lightways Hospice would be appreciated.