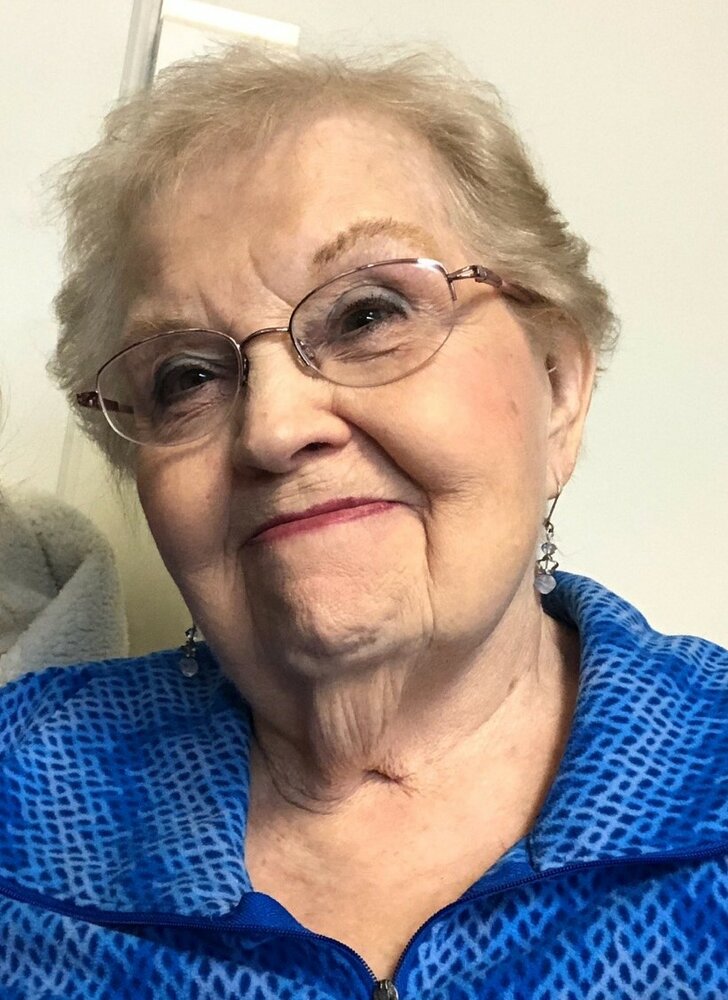 Sharon Lee Hojek, of Morris and formerly of Evergreen Park, IL, passed away at the age of 84 on Friday, October 8, 2021, in hospice, with her children by her side.

Born on April 2, 1937, in Chicago, to the late George and Viola Nelson, Sharon resided for many years in Evergreen Park, where her late husband, Chief John Hojek served as fire chief. Sharon and John spent their free time in their earlier years camping at Indian Creek Ranch in Morris, and Sharon moved to Morris to spend her remaining years in 2016. She was an avid reader, loved her dachshunds and later, her cats, but her greatest love was always her grandchildren and great-grandchildren.

Preceded in death by her husband, John Hojek; a daughter in infancy, Karrie Hojek; and her parents.

As it was Sharon’s wish, cremation rites have been accorded and private family services will be held at a later date. For information, please call 815-942-5040 or visit her Memorial Tribute at www.fredcdames.com where you can share a favorite memory or leave a condolence.

Share Your Memory of
Sharon
Upload Your Memory View All Memories
Be the first to upload a memory!
Share A Memory
Plant a Tree