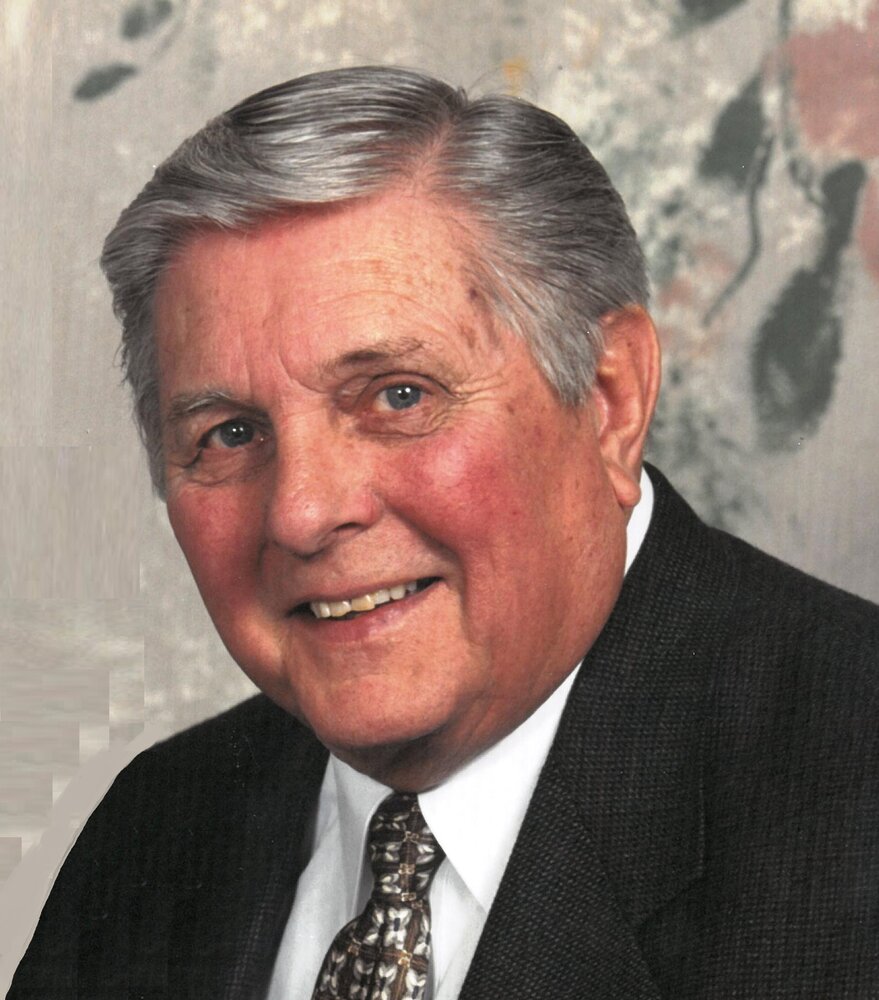 Robert R. Engstrom, age 98, passed away peacefully at his home in Shorewood, on Thursday, October 14, 2021, surrounded by his loving family.  Robert was born in Alpha, IL on September 29, 1923, the son of the late Otto William and Adelia (nee Rosene) Engstrom.

Robert grew up in Lockport, where he attended grade school and Lockport Township High School. He received an Engineering degree from Washington University in St. Louis MO. A WWII veteran, he served in the US Army Air Corps as a bomber crew member on B26 and B29 bombers.

Robert worked at Caterpillar-Joliet 32 years, retiring in 1984.  He was a member of the Plainfield United Methodist Church for more than 50 years, a 69-year member of Plainfield Lodge #536 AF & AM, served two terms as Lodge Master, and one term as District Deputy Grand Master for the State of Illinois.  Robert was a proud founding member of Plainfield Little League and instrumental in its development.

Robert enjoyed golfing. He was proud of his hole in one shot at Inwood. He had a good sense of humor, an outgoing personality and made friends easily. Robert loved spending time with family and enjoyed annual family reunions.

He is preceded in death by his first wife, Doris (nee Johnson) Engstrom; his parents; one grandson, Christopher Watson; two brothers, Kenneth (Marjorie) Engstrom and Herbert (Irene) Engstrom; and one sister, Marian Engstrom.

In accordance with the State of Illinois guidelines, face masks will be required.