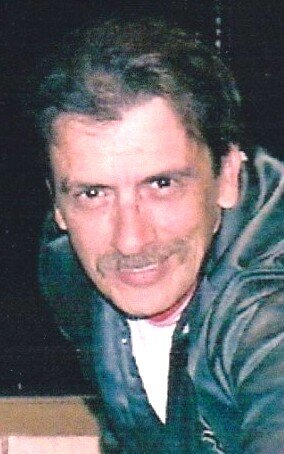 Keith David Medvid, passed away at the age of 72, on Thursday, October 21, 2021, at Silver Cross Hospital in New Lenox.  Keith was born on October 2, 1949, the son of the late John and Mary Medvid. He spent much of his younger years growing up in Indiana on Eaton Street, also working and spending good times at his parent's bar John & Mary’s Tap in Cicero. Keith was a proud veteran of the United States Navy. Seventeen years ago he met his wife Leslie, and the two made a home in Lockport ever since. He has most recently worked as a truck driver for Manas Express. Keith enjoyed playing pool and golf in his free time, but most of all loved his time spent with his children and grandchildren.

Keith is preceded by his daughter, Julia Turberville, his parents; his first wife Gail Melton; and his brother, John Medvid.

Visitation for Keith David Medvid will be held on Tuesday, October 26, 2021, at the Fred C. Dames Funeral Home, 3200 Black Rd. (at Essington Rd.), Joliet, IL from 4:00 to 8:00 p.m. Military honors will be held under the auspices of the United States Navy at 7 p.m.  As it was his request, cremation rites will be accorded following the services.

As it was his request, cremation rites will be accorded following the services.

Share Your Memory of
Keith
Upload Your Memory View All Memories
Be the first to upload a memory!
Share A Memory
Plant a Tree