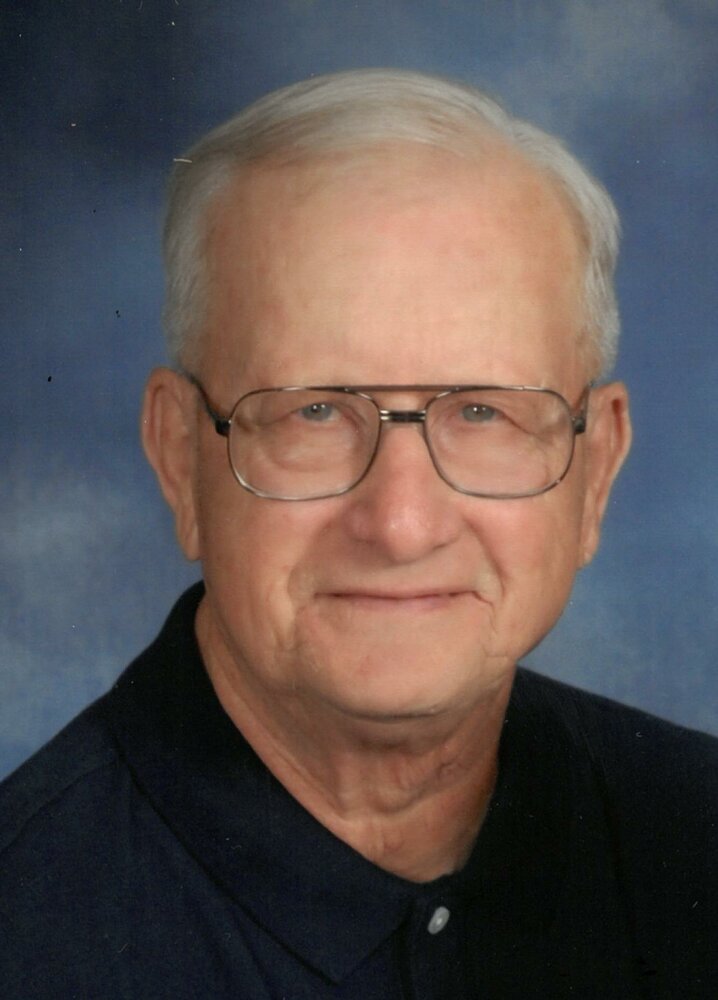 John J. “Bud” Fornelli, passed away peacefully on Wednesday, November 10, 2021, at the age of 87, at Lightways Hospice surrounded by his loving family. Bud was born in the family home on Ottawa St. in Joliet, on March 9, 1934, the son of the late John and Mary (nee Burla) Fornelli. He attended Sacred Heart Catholic School and was a graduate of Joliet Catholic High School, Class of 1953. As a young boy, Bud spent his summers working on the family farm in Coal City with his uncles and cousins. As a proud Veteran of the United States Army, Bud was a sharpshooter and earned a Good Conduct Medal. Upon his Honorable Discharge from the army, Bud married his soulmate and took a job at Northern Illinois Gas Company where he learned the art of sales. He then spent 35 years selling vacuums for the Electrolux Corporation. In 1975, Bud proudly earned the prestigious honor of Electrolux Salesman of the Year and was featured on the cover of a special edition of Time Magazine.

In his free time, he enjoyed playing golf with his friends, constructing and flying RC airplanes, and driving any type or size John Deere tractor. Bud was a Chicago sports fan, but above all else he loved his beloved Chicago Bears. In retirement, Bud and Dolores enjoyed traveling to the Southwest in their Holiday Rambler motorhome settling in the Valley in Texas during the winter months. Bud was a clever man who paid attention to everything and always had a witty comment. Above everything else, he was a dedicated family man who supported and attended everything his daughters and grandchildren were involved in. He will be fondly remembered for his love of cats and for always having a nickname for those he loved.

Funeral Services for John J. Fornelli will be held at 10:15 a.m., on Wednesday, November 17, 2021, from the Fred C. Dames Funeral Home, 3200 Black Rd. (at Essington Rd.), Joliet, IL to St. Joseph Catholic Church, 416 N. Chicago St., Joliet, where a Mass of Christian Burial will be celebrated at 11:00 a.m. Interment will take place at St. Joseph Cemetery with full military honors held under the auspices of the United States Army. Visitation will be held on Tuesday at the funeral home from 4:00 to 8:00 p.m.

In lieu of flowers, memorials in his name to Lightways Hospice, 250 Water Stone Circle, Joliet IL 60431 or the Will County Humane Society, 24109 Seil Rd, Shorewood, IL 60404, would be appreciated.

In lieu of flowers, memorials in his name to Light Ways Hospice, 250 Water Stone Circle, Joliet IL 60431 or the Will County Humane Society, 24109 Seil Rd, Shorewood, IL 60404, would be appreciated.