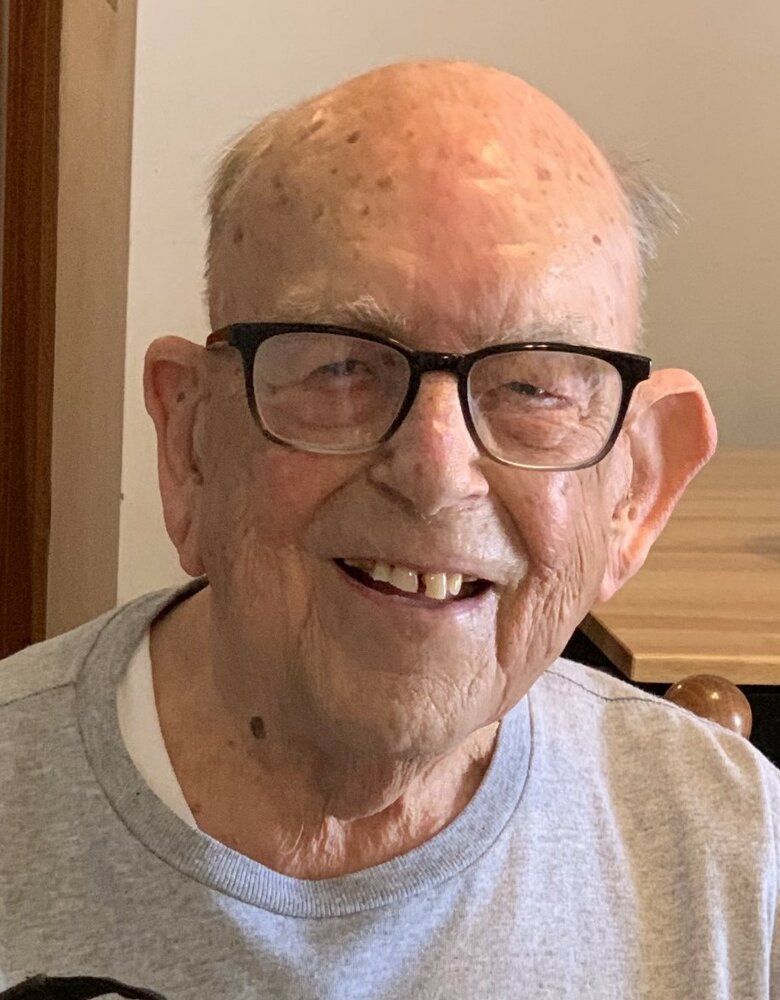 Richard Allen Powers, passed away peacefully, on Tuesday evening, November 16, 2021, at Amita Health St. Joseph Medical Center, at the age of 86. He was born on April 12, 1935, the son of the late Edward and Marie (nee Carlson) Powers.   Born and raised in Joliet, he was a graduate of Joliet Central High School.   On May 18, 1957, he married the love of his life, Betty Ann Attaway and their wonderful journey began together as a military couple, residing in various locales throughout the nation.  Richard retired after 20 years as a decorated Master Sergeant with the United States Air Force, having earned a National Defense Service Medal as well as a Good Conduct Medal.  After retiring from the military, he retired from his encore career as a Computer Programmer with Navistar International.  Always a hard worker, he was the owner/operator of Powersharp, which was a tool sharpening business, he was a former usher at the Rialto in Joliet, and was an amateur radio operator with Ham Radio under the call sign “WB9PWQ”.  His true passion, besides his wife, was his woodworking, in which he passed his skill and knowledge on to his eldest great-grandson, Ulises, Jr.

He is preceded in death by his beloved wife of 63 years, Betty Ann Powers; his parents; three brothers; and two sisters.

Funeral Services for Richard Allen Powers will be held at 11:00 a.m. on Friday, November 19, 2021, at the Fred C. Dames Funeral Home, 3200 Black Rd. (at Essington Rd.), Joliet.  Interment will follow at Abraham Lincoln National Cemetery with full military honors held under the auspices of the United States Air Force and the Abraham Lincoln National Cemetery Memorial Squad.  Visitation will be held on Thursday from 4:00 to 7:00 p.m. at the funeral home.