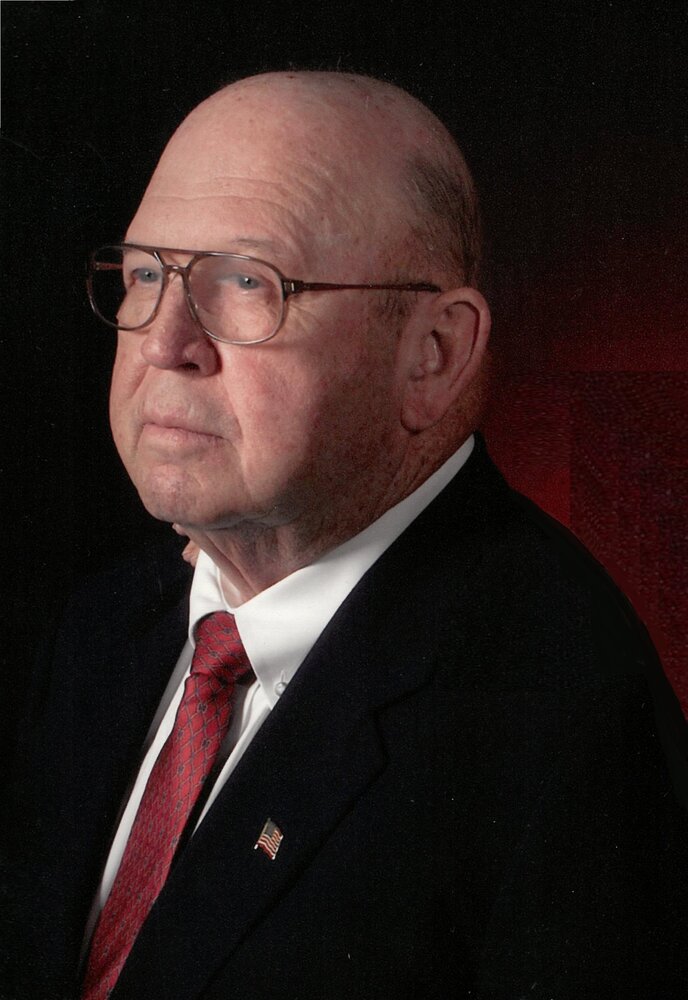 Matthew W. Connor, age 88, passed away peacefully at his home in Joliet, on Wednesday, November 17, 2021, surrounded by the love of his family.  Matthew was born on January 11, 1933, the son of the late Paul and Mary (nee Delaney) Connor.  Born and raised in Joliet, he was a graduate of Joliet Catholic High School, received his Bachelor's Degree from Lewis College, and his Masters's Degree from Roosevelt University in Chicago.   Matt was a proud veteran of the United States Marine Corps.

Matt shaped the lives of numerous teenagers during his 35 years as both a teacher and coach.  He retired in 1992 after 30 years at Lemont High School, where he also coached football and track.   Always a proud Marine, Matt volunteered at Abraham Lincoln National Cemetery on their Monday Memorial Squad for 13 years.  He was a former Deputy Liquor Commissioner in Joliet for 12 years and was an active parishioner at St. Paul the Apostle Catholic Church in Joliet.   He enjoyed anything sports-related; he loved playing in the retired golf league at Inwood Golf Course with his friends and was always supportive of anything his grandkids were involved in.  Family was always the most important piece of his life.  He will be missed by all who loved him.

The family would like to thank Matt’s special niece and caregiver, Mary Beth Czuba, for the exceptional care, love, and companionship she gave.

Share Your Memory of
Mathew
Upload Your Memory View All Memories
Be the first to upload a memory!
Share A Memory
Plant a Tree