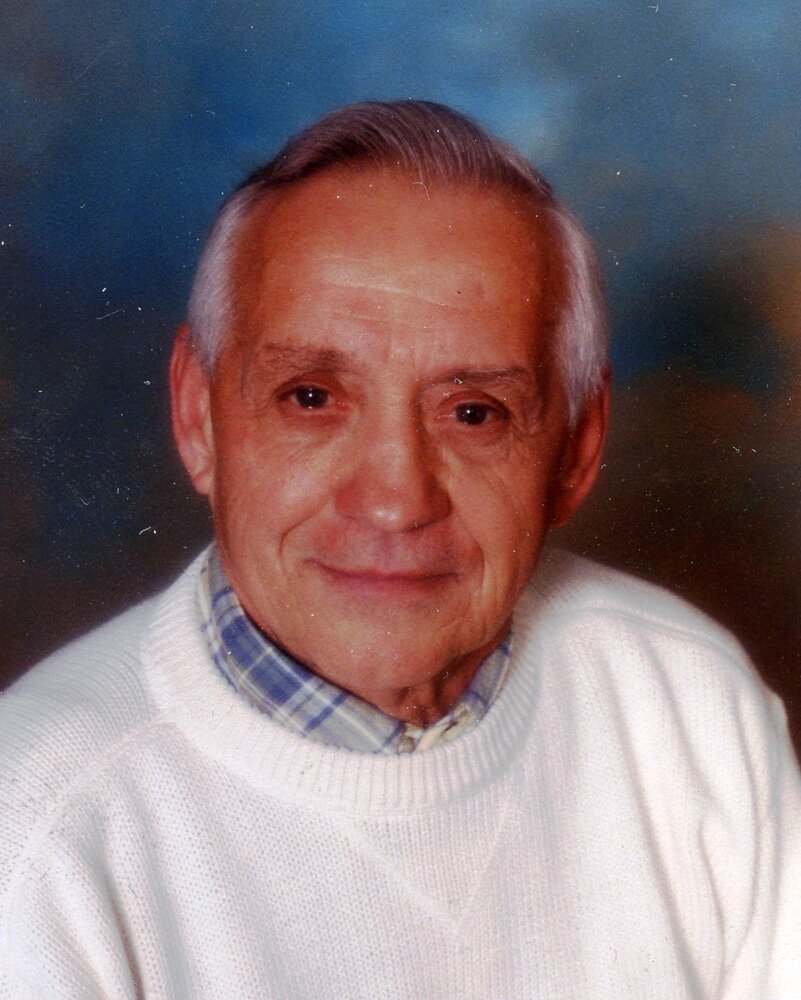 Age 92, of Morris, IL passed away peacefully, Thursday, December 23, 2021.  He was born September 5, 1929, to the late Julia Helen (Woll) and Walter Kotula in Chicago, IL where he was raised and educated, a graduate of Kelly High School, class of 1947.  Ray, a U.S. Army Veteran, served during the Korean War receiving several medals, including the United Nations Medal for his work in opening orphanages in war torn Hiroshima and Nagasaki.

Preceded in death by his son, step-son, sister, Barbara Mozdzierz, and parents.

Ray was employed by International Harvester as a Computer Systems Operator for many years.  He was also known as "Gramps" to many Morris area swimmers he coached over the years. His hobbies included woodworking and keeping a meticulous yard...he let no grass grow under his feet.  One of his greatest achievements was climbing Mt. Fujiyama in Japan, conversely, one of his more horrific moments was the quick descent down the mountain from slipping on a rock.

Share Your Memory of
Ray
Upload Your Memory View All Memories
Be the first to upload a memory!
Share A Memory
Plant a Tree