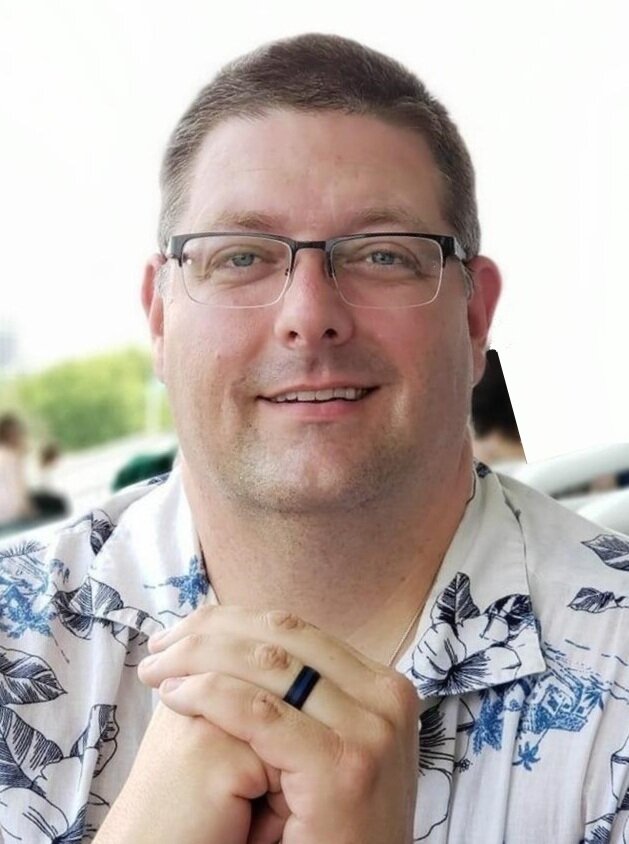 Michael John Queeney, age 48, of Plainfield, passed away Saturday, January 8, 2022 at Edward Hospital, Naperville, from complications due to COVID pneumonia.

Born August 5, 1973 in Elmhurst, he was the son of the late Richard J. “Jack” and Mary Lou (Kalgert) Queeney, and was a graduate of York Township High School.  Wanting to be a pilot, Mike enrolled in Lewis University and became a licensed pilot before his interest in criminal justice began to develop.  He received his Bachelor of Science degree from Lewis and immediately began his career in law enforcement.

Mike started working for Will County in 2001 as a Correctional Officer at the Will County Adult Detention Facility.  He was later promoted to Deputy in 2003, and worked with the Traffic Division before joining the Civil Process Division.

As the father of a blended family, he loved all his kids and treated Kelly’s children as though they were his own. He was always the first to help with homework and planning exciting vacation adventures for the entire family was a responsibility he took seriously.  One of his most memorable experiences was a recent trip to Utah with all the kids climbing rocks and exploring in their ultra terrain vehicle.

A foodie with a special passion for all types of pasta, the annual Mardi Gras party on Fat Tuesday at Mike and Kelly’s home will never be the same without him.  He also enjoyed playing the guitar, loved live music, and was Kelly’s perfect singing partner.

Mike will be remembered for his quick wit and sense of humor, his intelligence and work ethic, for being a patriot, and for his great Dad jokes.

In lieu of flowers, memorials in his name for the benefit of his children’s education would be appreciated.

For more information, please call (815) 741-5500 or visit his Memorial Tribute at www.fredcdames.com  where you may share a memory or leave an online condolence.

In lieu of flowers, memorials in Mike's name for the benefit of his children's education would be appreciated.