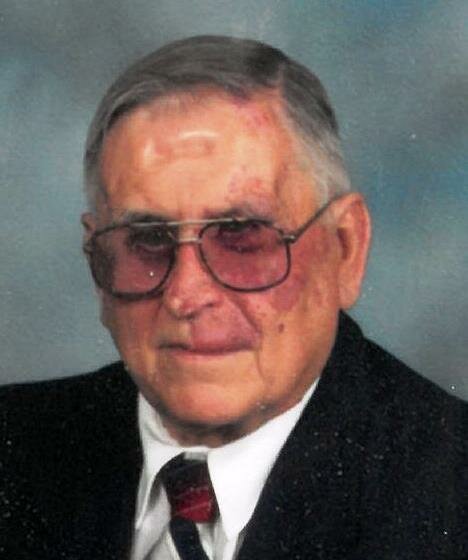 Born November 22, 1938 in Joliet, to John and Leona (Kreiger) Crowe, he was a graduate of Joliet Catholic High School, Class of 1958.  He worked in construction for Laborer’s Local #75 for many years before joining the staff of the University of St. Francis as Head of Housekeeping.  He later worked in the Physical Plant and Grounds department at Loyola University Medical Center in Maywood until his retirement.

A loving and caring husband and father, he will be remembered for his generosity and willingness to help anyone in need.  He loved to garden and growing tomatoes was one of his specialties.  He would build his own planters and then fill them with the beautiful flowers he nurtured.  Bill was also a proud and devoted Hilltopper, whose loyalty to Joliet Catholic made him proud his entire lifetime and included building his own Victory Light in the backyard.

He is survived by his loving wife of 47 years, Nancy (Wingert) Crowe of Joliet; one son, Mark Crowe; a sister-in-law, Marianne Crowe; and several nieces and nephews.

He was preceded in death by his parents, and two brothers, John Crowe and James (Jolene) Crowe

Visitation for William Crowe will be held Thursday, January 20, 2022 from 3:00 to 7:00 p.m., at the Fred C. Dames Funeral Home, 3200 Black Road, Joliet.  Funeral services will be held Friday, January 21, 2022 at 9:15 a.m. from the funeral home to St. Patrick Catholic Church, Joliet, where a Mass of Christian Burial will be celebrated at 10:00 a.m.  Cremation rites will be accorded following services and interment will be private.