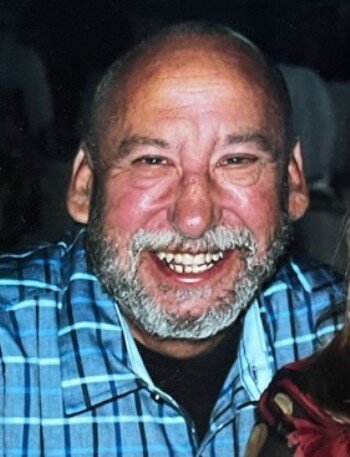 Bernard M. Jarosz, age 64, of Plainfield, passed away at his home, on Monday, January 17, 2022, surrounded by the love of his family.  Bernard was born on June 1, 1957, the son of the late Bernard A. and Carol (nee Alling) Jarosz. Born in Joliet and raised in Rockdale, he was a graduate of Joliet West High School and was a former volunteer with the Rockdale Fire Department.  Bernard was currently employed with Neovia Logistics.  He was a member of the Wilmington Recreational Club where he enjoyed hunting, fishing, and just being outdoors.