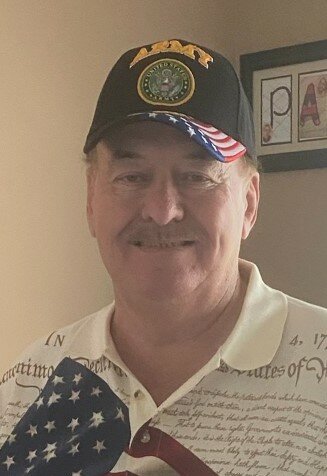 Albert Louis Lawson, of Plainfield, passed away at the age of 74, on Monday, January 17, 2022 at Rush Copley Hospital in Aurora.  He was born in Chicago on October 21, 1947, the son of the late Roy and Elizabeth (nee Woods) Lawson and was a graduate of Nicholas Senn High School.  Albert was a proud veteran of the United States Army and was decorated with a National Defense Service Medal, Sharpshooter Badge (Rifle and M-14), and a Good Conduct Medal.    He retired from Arc Disposal Service in 2004 after 26 years as a Sanitation Engineer.   Albert was a diehard Chicago sports fan.  In his free time he loved spending time with family and friends; whether it was bowling, golfing, playing cards, or at the “oval office” watching the ponies.  He will be remembered for his sense of humor, his love for his family, and for always having a nickname for those he loved.

He is preceded by his parents; three sisters, Shirley, Doris, and Dorothy; and his father-in-law, Anton Uljanic.

In lieu of flowers, memorials in his name to the Helping Hands Center would be appreciated.

Military Honors will be held at 4:00 pm. under the auspices of the United States Army.

In lieu of flowers, memorials in his name to the Helping Hands Center would be appreciated.

Share Your Memory of
Albert
Upload Your Memory View All Memories
Be the first to upload a memory!
Share A Memory
Plant a Tree