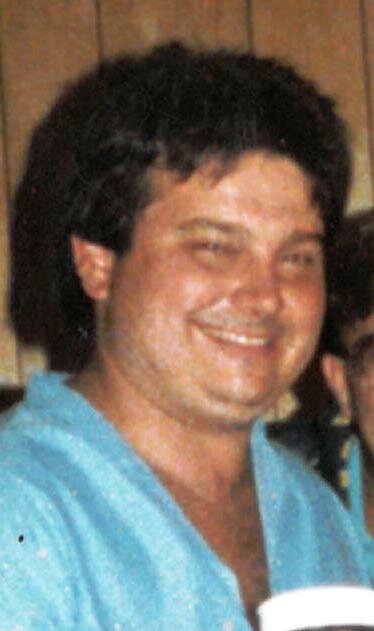 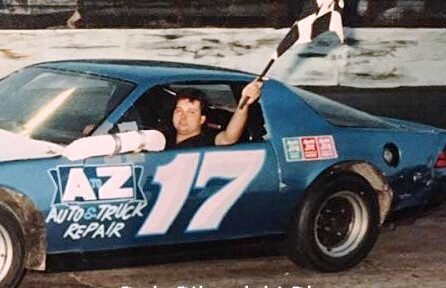 Age 62 of Monee, passed away suddenly Monday, January 24, 2022, at Riverside Medical Center, Kankakee.  Mike was born in Roseland, IL, the son of the late John and Dorothy (Watson) Tobuch and was a former resident of Calumet Park, Richton Park, Tinley Park, and Midlothian.  He was a graduate of Seven Holy Founders Grade School and Marist High School (Class of 1977).  Mike was the owner/operator of A to Z Auto and Truck Repair of Calumet Park for over 37 years.  In his youth, he served as an altar boy and with the Boy Scouts of America.  Mike was a proficient Stock Car Driver, participating in many events over the years.  Nothing brought him more joy than spending time with his children and grandchildren.

Mike was preceded by his parents and former wife, Kimberly Moore (2019).

Visitation for Michael James Tobuch will be Saturday, January 29, 2022, at the Fred C. Dames Funeral Home, 3200 Black Rd. (at Essington Rd.), Joliet from 1-8 p.m.  As it was his request, cremation rites will be accorded following visitation.  For more information, please call (815) 741-5500 or you may visit his Memorial Tribute at www.fredcdames.com where you can share a favorite memory or leave an online condolence.