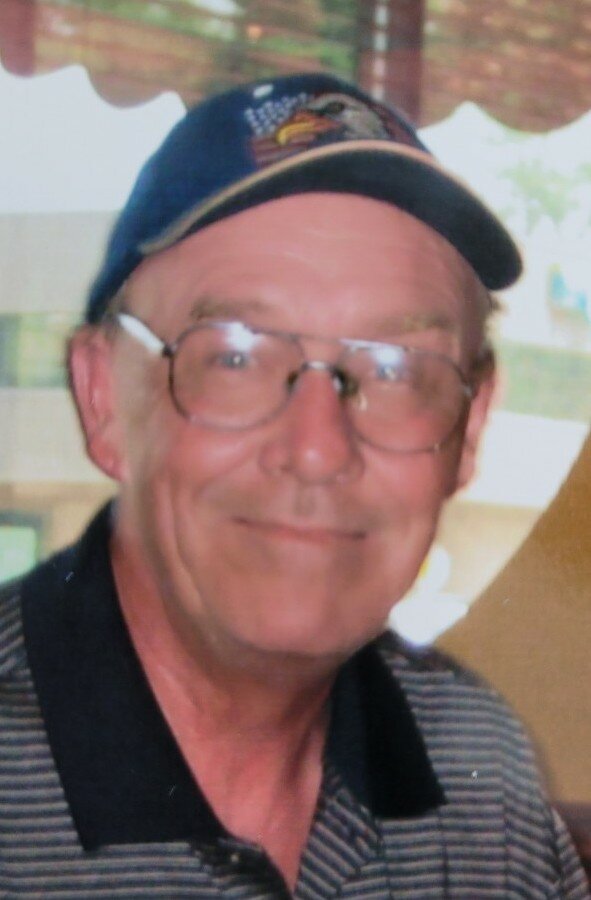 He was born June 27, 1949 to the late Florence (Brennan) and Carmen Hoffman in Chicago, IL.  He resided for many years near 83rd and Cicero until moving to Alsip, IL then Worth, IL and within the past ten years retiring to Joliet, IL.

He is the beloved father of John (Susanne) Hoffman, Jr.; proud grandfather of Brandon and Taylor Hoffman; dear brother of Thomas (Deborah) Hoffman and fond uncle of two nieces.

In his younger years, John worked for the US Post Office and Time Magazine.  He retired from Dominick’s Finer Foods after many years of dedicated service.

John enjoyed being with his family, watching quality “old” TV shows, the Andy Griffith Show and the Fugitive. He also enjoyed riding his 10 speed bike and the quiet of his home in his later years.

Services for his family will be private and will be announced at a later date.

A Memorial Tree was planted for John
We are deeply sorry for your loss ~ the staff at Fred C. Dames Funeral Homes - Joliet
Join in honoring their life - plant a memorial tree