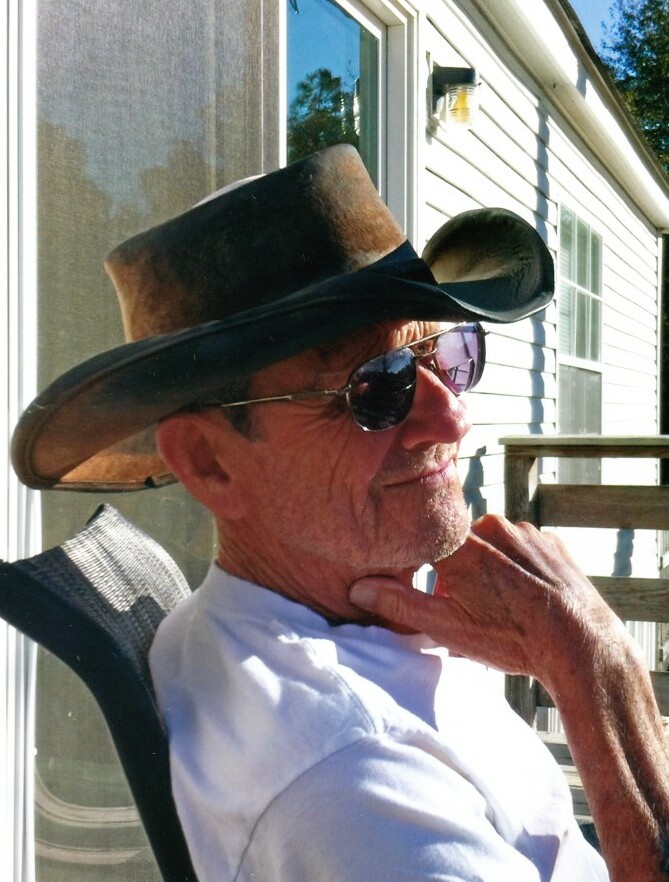 Michael “Mike” Nolan Barnett, age 82, of Pontiac, Illinois, passed away at OSF St. James-John W. Albrecht Medical Center in Pontiac on January 22, 2022 after a brief illness. He was surrounded by family at the time of his passing. He was born on January 15, 1940, in New Lenox to Ned M. and Mary H. (née Fitzpatrick) Barnett. Throughout his life, he lived in New Lenox, Trenton MO, Joliet, Broomfield CO, Odell, McAlester OK, Cassett SC, and Pontiac.

Mike spent most of his professional life as a truck driver for several firms including Prairie Tank, JB Lee Trucking, and Pittsburg Tube. He was a longtime member of Teamsters Local 179 in Joliet. Mike had a well-known reputation across the industry as a “master” driver, often teaching new drivers the proper and safest way to do their work. It was a reputation that carried on years after his retirement.

He had a passion for the American West and cowboy culture. He spent many hours studying the Barnett family connection to Native Americans and was well-versed in Native American history. After retiring, Mike moved to Oklahoma and then South Carolina where he lived the cowboy life. He loved spending time with all of his animals but was most devoted to his horses and dogs. He was a tough guy who lived a rich and full life and had many great stories to tell because of it.

Mike was a devoted father and grandfather. Family was important to him, especially family history. He relished in sharing stories of both the Barnett and Fitzpatrick sides of the family. He was very close to his Grandpa Fitzpatrick and passed that same love for family on to his children.

The family wishes to thank the staff of OSF St. James and Father Adam Cesarek of St. Mary’s Parish for their care during his final days in this life.

A Memorial Gathering for Michael Nolan Barnett will be held Saturday, January 29, 2022 from 10:00 a.m. until the time of the Memorial Service at 12:00 p.m.at the Fred C. Dames Funeral Home, 3200 Black at Essington Roads, Joliet, IL. Inurnment will follow at Woodlawn Memorial Park, Joliet, IL.

Memorials may be made to St. Jude Children’s Research Hospital of Memphis, TN.

Memorials may be made to St. Jude Children’s Research Hospital of Memphis, TN.