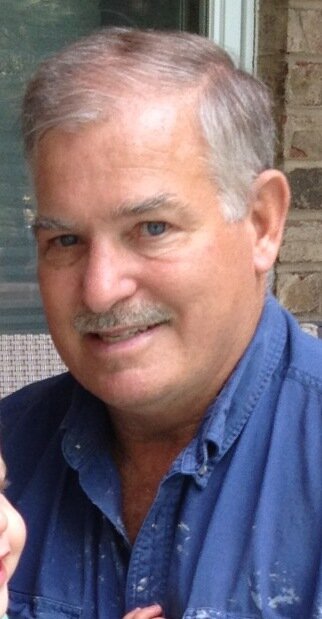 Kenneth Francis Kinsella passed away Sunday morning, January 23, 2022. Born on March 1, 1955, he was the third son of five, to John (Jack) Francis Kinsella and Betty Lou Steffes Kinsella at St. Joseph Hospital in Joliet. Ken grew up on a very special family farm on Tabler Road in Grundy County, Illinois, and had a work ethic beyond measure and a love for being in the country that can be attributed to the way he was raised.

Ken was a lifelong resident of Minooka and a lifetime member of St. Mary’s Catholic Church in his hometown. He graduated from Minooka High School in 1973, then attended Joliet Junior College Ag School and continued to run track for the college. He achieved both success and enjoyment from those meets. Ken looked forward to his games and playing with his buddies in the Carbon Hill Men’s Slow-pitch Softball League for many years. He coached both baseball and softball for his kids as well as being a 4H dad in the cattle barn. Always a Packers and White Sox fan.

Ken met Debbie Jo on the Back Bowls of Breckenridge, Colorado in February 1978. Sharing a chairlift back to the top of Peak 9, the future was sealed. Marrying at her family home in Montgomeryville, Pennsylvania on August 30, 1980. Wedding mass followed at St. Stanislaus, Lansdale PA., and outdoor receptions at her folk's property and then the Tabler Farm.

Over the years, Ken was an Owner/Operator of Williams-Kinsella Excavating, Kinsella Construction, Command Construction, and K &R Oil. He retired from the Village of Minooka Public Works this past June. He served as a trustee for Aux Sable Township.

Ken is survived by his wife Debbie Jo; his two children that were his heart and soul, daughter, Randi Lynn Kinsella, Champaign, Illinois, and son, Jeffrey William Kinsella, Minooka, Illinois;

Memorials to St. Mary’s Cemetery Fund would be appreciated.

Memorials to St. Mary’s Cemetery Fund would be appreciated.

Share Your Memory of
Kenneth
Upload Your Memory View All Memories
Be the first to upload a memory!
Share A Memory
Plant a Tree