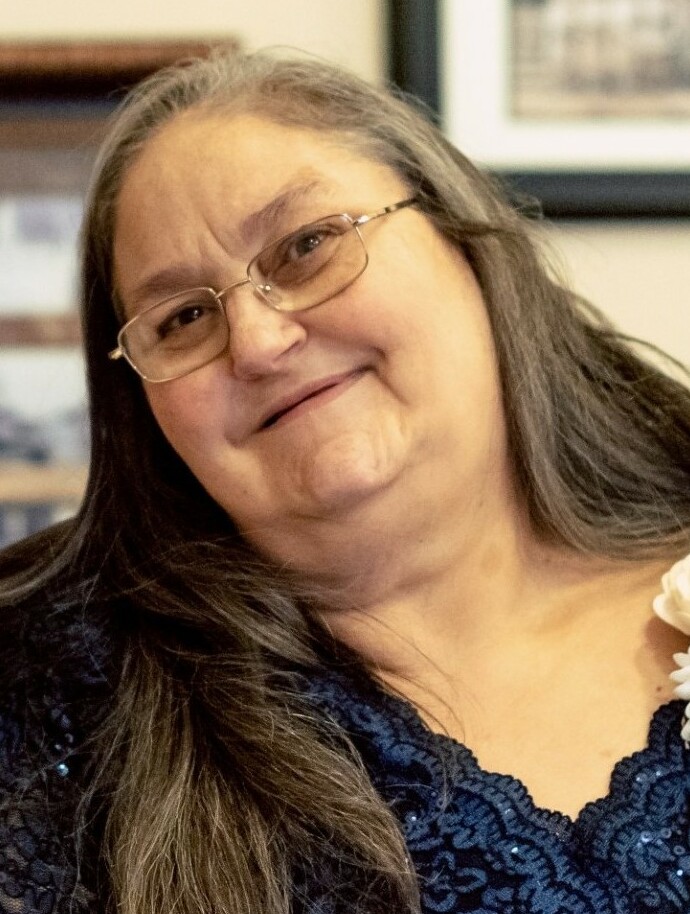 Obituary of Terri A. Limbach

Terri A. Limbach (nee Cooling), age 64, of Joliet, passed away peacefully Monday, February 14, 2022 at Amita Health St. Joseph Medical Center Joliet, with her adoring children by her side.

Born May 10, 1957 in Joliet, she was the daughter of the late Robert and Virginia (Reinhardt) Cooling, and was a graduate of Joliet East High School with the Class of 1975.

Growing up, Terri’s fondest memories were spending time with her mother learning music and dancing with her father in the living room. In 1982, she met the love of her life, and they were married April 23, 1983.

Terri’s biggest accomplishment in life was her four children. She was blessed to be a homemaker for many years of her life, watching her children grow. Terri worked tirelessly to support her children in all their activities.

She followed her entrepreneurial spirit when she opened Wiggle Worm Daycare. When her children were old enough for school, Terri transitioned from being a member of the parent organization for Dynamos Tumbling to the company’s Secretary. She devoted years to Shorewood Animal Hospital enthusiastically working with animals.

Terri was a dedicated member of St. Patrick’s Catholic Church, spending over 20 years teaching religious education to countless children. As a loving disciple of Christ, she offered her time, talent, and treasure to members of her community in any capacity she could.

Terri was a cherished Great Aunt to Kaedyn and Brycen and Grandmother to Jake. She adored them wholly and, in her final years, spoiling them became her favorite hobby.

Terri fought bravely for many years against numerous ailments. When her mind and body failed, her faith sustained her. Now, she is resting peacefully in the arms of the Lord.

A Celebration of Life for Terri Limbach will be held Friday, February 25, 2022 from 5:00 p.m. until the time of Memorial Services at 7:00 p.m., at the Fred C. Dames Funeral Home, 3200 Black Road, Joliet.  Cremation rites have been accorded and interment will be private.

Share Your Memory of
Terri
Upload Your Memory View All Memories
Be the first to upload a memory!
Share A Memory
Plant a Tree