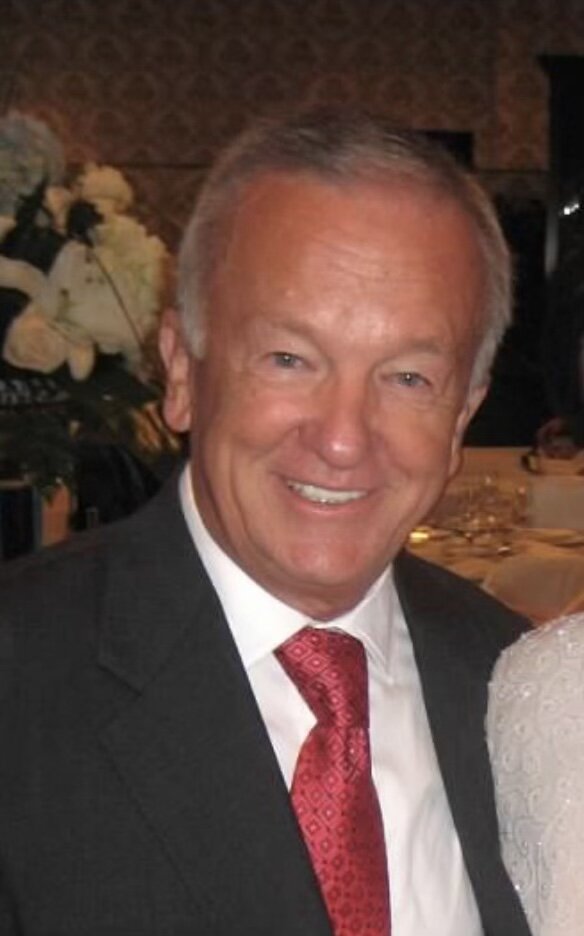 Nikola Pervan, passed away at the age of 82, on Tuesday, February 22, 2022, at his home in Homer Glen, surrounded in love by his Family.  He was born in Kucice, Croatia, on July 26, 1939, the son of the late Pavle and Milica Pervan.  Nick escaped the former Yugoslavia in 1960 at the age of 21.  He fled to Italy and then to Paris where he taught himself to speak Italian and French fluently.  Eventually, through the help of the Catholic Church in New York City, his arrival to the United States was secured.  Nick established roots in New York where he began his career at the Waldorff Astoria.  He began his education at the City College of New York.  It was during a trip back to Croatia where he met and married the love of his life, Marija. They began their life together in New York where their first three children were born.  Nick and Marija moved to Illinois and settled in Joliet where they had two more beautiful children.  After 21 years in the Joliet area, they settled and lived the remainder of their life together in Homer Glen.

Nick was a religious man who led by example, guided by his Faith, instilled his Catholic beliefs in his children and grandchildren.  His love for this country was unwavering and only exceeded by the love he had for his family.  Nick, who was fluent in multiple languages, strongly believed in education and encouraged his children to pursue schooling with enthusiasm.  He will be remembered for not only being a loving husband, father and grandfather, but a generous man who lived a life of adventure, promise, and most definitely, laughter… leaving a void in the hearts of all who loved him.

He is preceded in death by his parents; son, Richard; grandson, baby Richard Robert Vardijan; and two brothers,Tomislav and Zvonko.

Visitation for Nikola Pervan will be held on Saturday, March 5, 2022, at the Fred C. Dames Funeral Home, 3200 Black Rd. (at Essington Rd.), Joliet, IL from 9:00 a.m. until the time of prayers at 10:45 a.m. and will proceed to St. Mary Nativity Catholic Church, where a Mass of Christian Burial will be celebrated at 11:30 a.m. Interment will follow at St. Mary Nativity Cemetery.  Luncheon will take place at Al’s Steakhouse Restaurant, 1990 W. Jefferson St., Joliet IL 60435, following Services.

In lieu of flowers, memorials in his name to the Richie Pervan Touch Foundation would be enormously appreciated.

In lieu of flowers, memorials in his name to the Richie Pervan Touch Foundation,13950 S. Cherokee Trail Homer Glen, IL 60491, would be enormously appreciated.

Share Your Memory of
Nick
Upload Your Memory View All Memories
Be the first to upload a memory!
Share A Memory
Plant a Tree