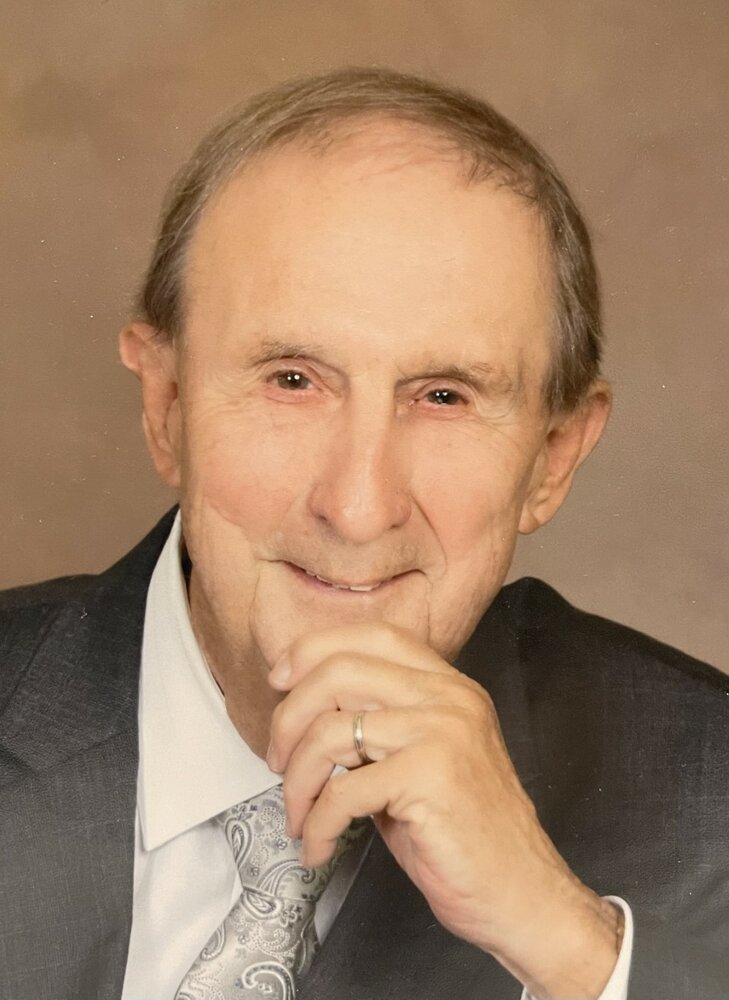 Age 88, of Morris, IL and formerly Joliet, IL passed away peacefully on Saturday evening, March 5, 2022, at his home under the care of Lightways Hospice.

He was born November 6, 1933, in Chicago, IL to the late Florence (nee Ericson) and Henry Laasch. Don was raised in Lemont, IL. He was a graduate of Lemont High School, class of 1951, and attended Joliet Junior College. He served in the U.S. Army during the Korean War, from 1953 to 1955. He graduated from Lewis University in 1966. He was admitted to the University of Oklahoma School of Medicine at the age of 32, as a father of three young children. While in medical school, he was inducted into the Alpha Omega Alpha National Medical Honor Society and received the Onis George Hazel Memorial Award for “Best Doctor-Patient Relationship” for the class of 1970. He served his medical internship at St. Anthony Hospital in Oklahoma City.

Don and his family returned to Illinois, where he joined the Joliet Medical Group as a family practitioner. He later established his own private practice in Joliet. He was on the staff of St. Joseph Hospital until his retirement. He was a member of the Illinois State Medical Society and the American Medical Association.

Interment with honors will be Monday, March 14, 2022, at 10:30 a.m. at Abraham Lincoln National Cemetery in Elwood, IL. For those wishing to attend, please arrive at 10:15 am at the Cemetery Information Center.

In lieu of flowers, memorials in Dr. Laasch’s name can be made to First Presbyterian Church in Morris or Lightways Hospice of Joliet. For more information please call (815) 942-5040 or visit his Memorial Tribute at www.fredcdames.com where you can share a favorite memory or leave a condolence.

In lieu of flowers memorials in Dr. Laasch’s name can be made to First Presbyterian Church in Morris or Lightways Hospice of Joliet.