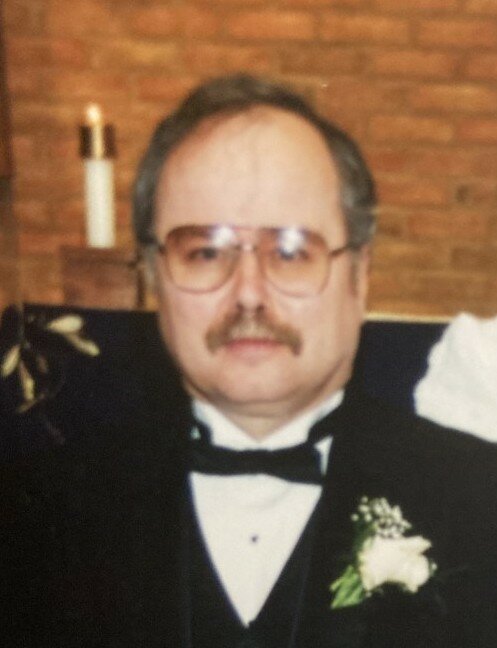 Age 72. Passed away on January 29, 2022. John was born on February 9, 1949, in Charleston, WV to the late John and Gaynelle (nee Caudill) Chandler. He grew up in Channahon, a graduate of Minooka Community High School, class of 1968, and had most recently been a resident of Morris.

He was preceded in death by his parents; son, Joshua John Chandler; and sister Patty Roulo.

John was very proud of his daughter and son-in-law, Jamie & Tom, and most especially of his grandchildren, Mackenzie and Alexander. He deeply missed his deceased son Josh. He was a good father and a great friend.

Private burial for John F. Chandler was held on February 15, 2022, at Fern Oak Cemetery in Griffith, IN. A private celebration of life will be held at a future date. The family invites you to visit www.fredcdames.com and leave a remembrance of John. For information, please call 815-942-5040.

A Memorial Tree was planted for John
We are deeply sorry for your loss ~ the staff at Fred C. Dames Funeral Homes - Morris
Join in honoring their life - plant a memorial tree