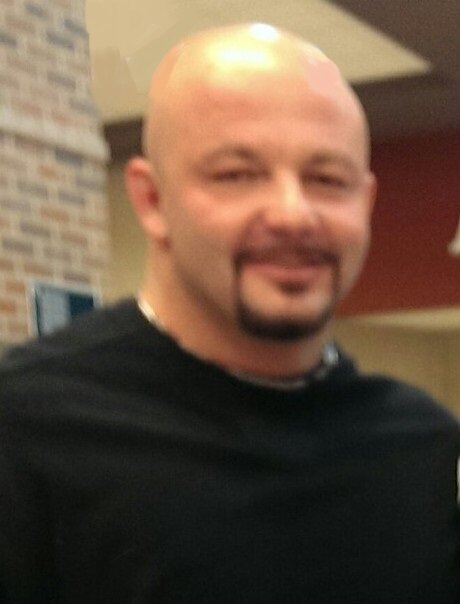 Age 46 of Joliet, passed away unexpectedly Thursday, March 10, 2022, at Amita Health St. Joseph Medical Center.  He was born in Kankakee and resided in Joliet most of his life.  Cory was a graduate of Coal City High School with the Class of 1993 and he received his Associate's Degree from Western Illinois University.  He was employed by the State of Illinois as a correctional officer where he served on the tactical team at Stateville Correctional Center.

Cory enjoyed weightlifting and loved football where he was a part of the 1993 State Champion Team for Coal City High School.  He continued to coach High School football.  He was an avid softball player for several area teams.

He is preceded by his mother, Naomi (Jackson) Wingerter; and his brother, Curt L. Wingerter.

Visitation for Cory L. Wingerter will be held Tuesday, March 15, 2022, at the Fred C. Dames Funeral Home, 3200 Black Road, Joliet from 1:00-6:00 p.m. with a Memorial Service at 5:00 p.m.  Interment will be held privately. In lieu of flowers, memorials in his name to benefit the future education of his children would be appreciated.

In lieu of flowers, memorials in his name to benefit the future education of his children would be appreciated.

Share Your Memory of
Cory
Upload Your Memory View All Memories
Be the first to upload a memory!
Share A Memory
Plant a Tree