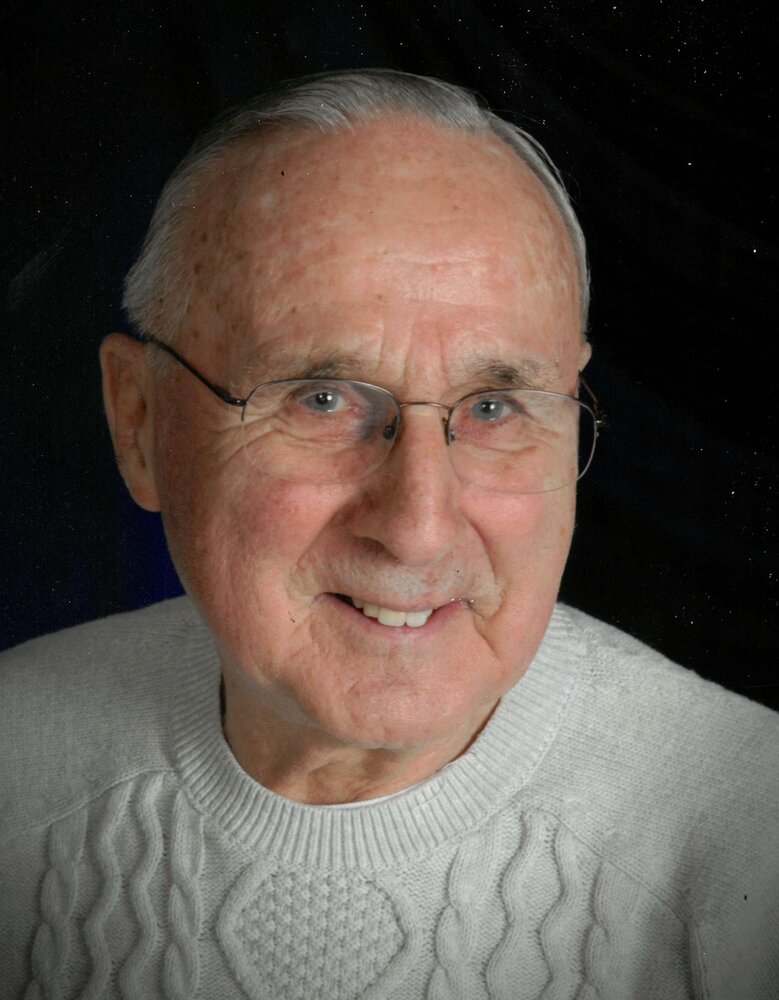 Donald was a pillar in the community and was instrumental in incorporating the City of Crest Hill.  He will be remembered as the first Alderman of the city.   He retired from Caterpillar after 40 dedicated years as a Machinist.

After retirement, Donald enjoyed spending his time camping and traveling with his wife, Shirley, relished in the time he was able to spend with his grandkids and great-grandkids, as family was most important to him. He also enjoyed his model trains.

He is preceded by his loving and patient wife of 65 years, Shirley (nee Berard) Hoffman (2017); his grandson, Shawn Robinson (2022); and his brothers, Robert Hoffman, and Willliam Moss.

Funeral Services were held privately by the family.  As it was his request, cremation rites have been accorded.

Inurnment will take place at a later date at Woodlawn Memorial Park.

A Memorial Tree was planted for Donald
We are deeply sorry for your loss ~ the staff at Fred C. Dames Funeral Homes - Joliet
Join in honoring their life - plant a memorial tree