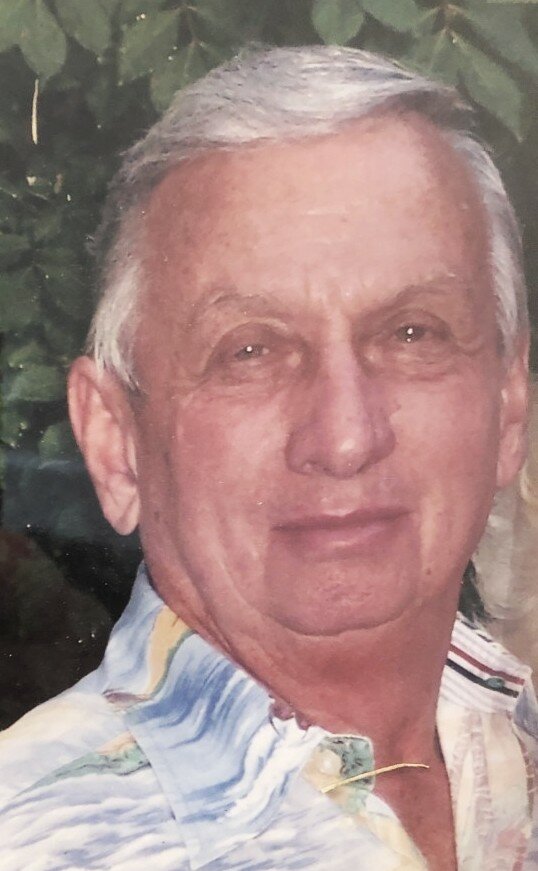 Jack was the longtime and proud owner of Markgraf Construction Company, where he was known as a wonderful craftsman, taking great pride in his work. In his youth he was an outstanding basketball player for Princeville, Illinois High School.  He was an avid Chicago sports fan of the Cubs, Bears and Blackhawks.  He and his wife, Betty, and daughter, Janet, relocated from Joliet to Palm Harbor, Florida in 2018.  He had owned a home there for many years and enjoyed the warm sun and fresh air and there was never a bad day in Palm Harbor.

He was preceded in death by his parents and a brother, Howard.

Services for John W. “Jack” Markgraf will be private.  Entombment will be in Woodlawn Mausoleum.

Fred C. Dames Funeral Home is in charge of arrangements.  For more information, please call (815-741-5500 or visit his Memorial Tribute at www.fredcdames.com

Services for Jack Markgraf will be private and entombment will be in Woodlawn Memorial Park Mausoleum.