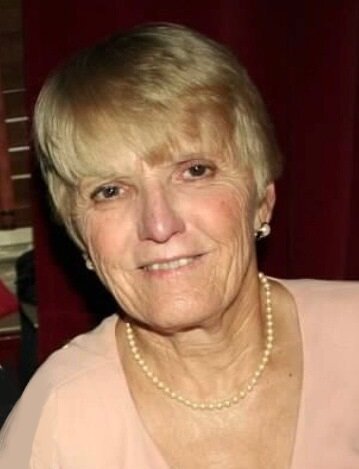 Age 84, of Joliet, IL passed away peacefully Tuesday morning March 22, 2022.  Bonita was born June 18, 1937 to the late Florence (nee Leary) and Joseph Mills in Monmouth, IL and was raised on the family farm in nearby rural Berwick, IL.  She graduated from Corpus Christi High School in Galesburg with the class of 1955.  She continued her education at Marycrest College in Davenport, IA where she received a bachelor degree in education.  She began her career with the U.S. Department of Defense in Japan, teaching children of service men and women at an Air Force base.  She then returned to the states, teaching in Bridgeport, CT and then in Corona, CA.

In addition to Frank, her beloved husband of 43 years, she is also preceded in death by her parents; sisters, Kathleen Mills Hickey, Patricia Mills McKillip and Mary Mills; sister-in-law, Mary Patterson and brother-in-law, William Laule.

Bonita enjoyed sports and fitness as an athlete, runner and triathlete.  She could always be found at any event involving her grandchildren, who she truly adored.  She will be remembered as a woman of deep faith, kindness and service to others, traits she would have insisted were part of her wonderful upbringing on the farm.

Visitation for Bonita will be Saturday, April 2, 2022 from 9:00 a.m. until a prayer service begins at 11:15 a.m. at the Fred C. Dames Funeral Home 3200 Black Rd. (at Essington Rd.) Joliet.  A Mass of Christian Burial will follow at 12:00 Noon Saturday at St. Patrick Catholic Church, 710 Marion St. in Joliet.  Interment will take place at a later date at St. Patrick Cemetery.

In lieu of flowers, memorials in her name can be made to St. Patrick’s Catholic Church.

Interment will take place at a later date at St. Patrick Cemetery.

In lieu of flowers, memorials in her name can be made to St. Patrick’s Catholic Church.