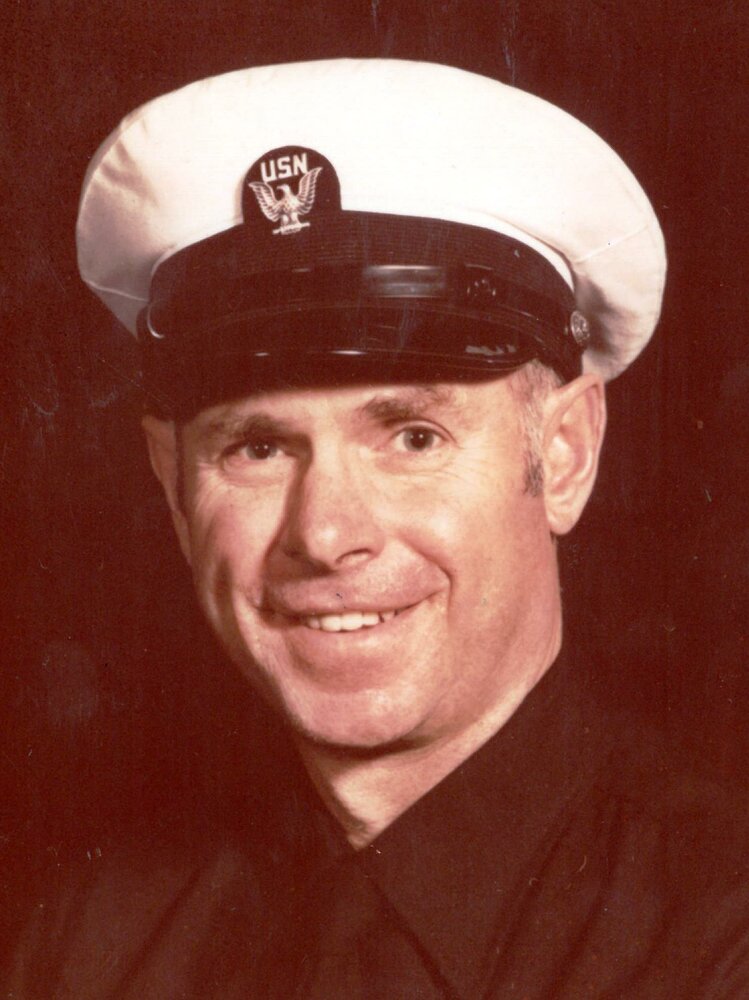 Francis Roger Dollinger, known as “Roger” and “Frank,” age 86 of Channahon, passed away Friday, March 25 at the University of Illinois Chicago Medical Center.

Frank was born December 17, 1935, in Joliet to the late Francis J. and Josephine (Ditsch) Dollinger.  He was a graduate of Minooka Grade School and High School.  He attended Joliet Junior College from 1953-54 before enlisting in the United States Air Force.  He served proudly from 1954-58.  For ten years, from 1980-90 he also served as a member of the United States Navy Reserve.

In 1959 upon completion of his active-duty military service, he enrolled in the Northrop Institute of Technology, earning his aircraft airframe and power plan certification, as well as his United States A&P Licenses and two Federal Aviation Administration licenses, which qualified him to serve as an aviation maintenance technician.  “Frank,” as he was known by his co-workers, then began a rewarding 38-year career with Continental Airlines as a mechanic and lead mechanic in Los Angeles, Saigon, and Chicago, living most of the time in Elgin and Chicago, Illinois and Los Angeles, California.

In 1984 he enrolled in the Russ School of Realty and began pursuing a side interest as a part-time realtor in Elgin and Dundee, Illinois.  Frank retired from Continental Airlines in 1998 and settled in Channahon.

Frank spoke German fluently.  He enjoyed researching his family history.  He loved to travel, especially to Germany, as well as other destinations throughout the world.  Frank was also an avid fan of the Chicago White Sox, Chicago Bulls, and the Chicago Bears.

He is survived by his sister, JoAnn Dollinger, of Minooka and numerous cousins.

Visitation for Frank Dollinger will be held Saturday, April 2, 2022, from 10:00 am until the Mass of Christian Burial at 11:00 am at St. Ann Catholic Church, 24500 S. Navajo Drive, Channahon.  Interment will be in St. Mary Cemetery, Minooka.

Memorials in his name to St. Ann Catholic Church or a charity of the donor’s choice would be appreciated.

Fred. C Dames Funeral Home is in charge of arrangements.  For more information, please call 815-741-5500 or visit his Memorial Tribute at www.fredcdames.com where you can share a favorite memory or leave an online condolence.

Memorials in his name to St. Ann Catholic Church, or a charity of the donor’s choice, would be appreciated.

Share Your Memory of
Francis
Upload Your Memory View All Memories
Be the first to upload a memory!
Share A Memory
Plant a Tree